Jimmy Anderson believes he is to be in the best shape of his thirties as he prepares to step out into the Sri Lanka heat on Tuesday and begin preparing for the latest chapter in a remarkable England career by way of longevity and wickets.

Joe Root’s squad touched down in Hambantota on Sunday morning and, after being met by men in hazmat suits and hosed down with disinfectant in scenes akin to the end of E.T., they went straight to their hotel rooms for a short period of self-isolation.

Clear the latest round of Covid-19 tests taking place on Monday and they will receive the green light to start training ahead of a two-match series that begins on 14 January and represents the first outing in a gruelling year of up to 17 Tests overall.

It is testament to Anderson’s insatiable hunger and enduring skills that, having claimed his 600th Test wicket last summer and with a legacy already secured, he still wants in; aged 38, the ongoing logistical challenges of the pandemic could easily have seen him decide that enough was enough.

Yet when asked by a Sri Lankan journalist during at Monday morning’s media conference whether this would be his last visit to the island as a Test cricketer, Anderson somewhat typically refused to rule out a possible return.

“I work harder on my fitness probably than I ever have. I realise it is part of staying at this level and being able to perform. I’ve not got bored of it yet. I think that once I do, it will maybe be time to hang up the boots. But right now I’m loving putting in the hard work in the gym and the nets and hoping that will continue.”

As well as noting the broader impact of playing in the central contract era here, Anderson credited a four-month break since the last of his 156 caps for the latest spring his step and recent work in the heated tent at Loughborough’s national academy. “It was better than bowling with snowballs in my back garden,” he added.

Even so, there was a concession that England have little time in which to ready themselves for the challenge of Sri Lanka – not least with the hosts currently competing in South Africa – and an acknowledgement that the island’s fierce heat and disobliging surfaces have made it his most challenging battleground to date.

Anderson’s six Tests average 46 with the ball – the highest of all the countries he has played in – and, with four matches in India to follow, the expectation is that he and Stuart Broad may be rotated in one berth during this second half of the winter.

Anderson insisted it is “not all doom and gloom” for seamers in this part of the world and noted the Kookaburra ball will offer initial swing and reverse later on. One of the right-armer’s great virtues when bowling in Asia is his thrift too, with the respect shown by opposition batsmen offering his captains a degree of control.

Galle, scene of both Tests during this rearranged tour, also witnessed his one five-wicket haul in Sri Lanka back in 2012 – albeit in defeat – and came in a year that proved he is not necessarily neutralised by subcontinental conditions, picking up 12 precious scalps during England’s historic 2-1 win in India.

Feats such as that tour – one that saw MS Dhoni describe him as “the difference between the two sides” – are why a report in the Sunday Times over the weekend suggested Anderson is in line for a knighthood. Rather amusingly, it added, the decision has been deferred to spare him any ridicule come next winter’s Ashes.

“I’ve not heard anything. But I’m sure it won’t stop them sledging me anyway, to be honest,” replied Anderson. “I pretty much get a big barrage when I go there anyway. I’m looking forward to that, with or without [a knighthood].” 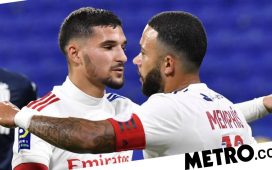 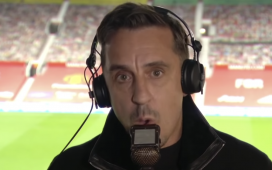 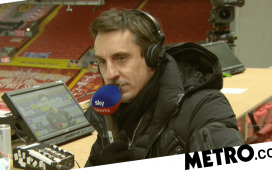 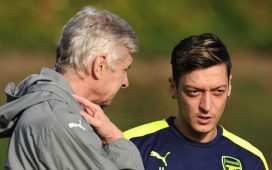