Jessie Wallace was photographed speaking to police officers after a disturbance in the street outside her home last week.

The actress, best known for her ongoing role as Kat Slater on Eastenders, was seen chatting to the officers on her doorstep at her North London residence.

The 49-year-old then joined them in the street, alongside her 16-year-old daughter, to look at a vehicle.

The Met Police confirmed they responded to a call to the residential area following reports of a disturbance in the street.

A 17-year-old male was arrested on suspicion of common assault and criminal damage and bailed until late January 2021.

Jessie made no mention of the incident when she took her dog for a walk around Alexandra Palace later that evening, instead sharing a picture of her German Shepherd Albert “admiring the view”.

A spokesperson for Jessie did not respond to a request for comment.

The actress – who has starred on the popular BBC1 soap on and off since 2000 – was dramatically suspended from the show early last year after reports claimed that she had turned up to filming drunk.

Jessie was written out of story lines for a brief period but made a triumphant return when filming resumed following the first lockdown.

In September, the actress also admitted that she enjoyed snogging her co-star Davood Ghadami while appearing on Secrets From The Square.

During the interview with Stacey Dooley, Jessie coyly discussed some of her raunchier scenes.

“Sometimes it’s not in there and I say, ‘Davood, do you think we should kiss in this one?'” 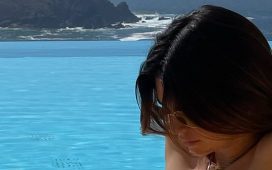 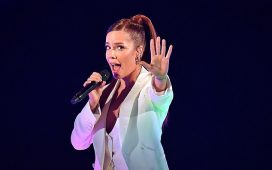 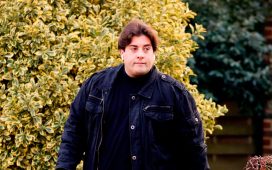 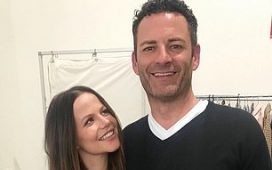 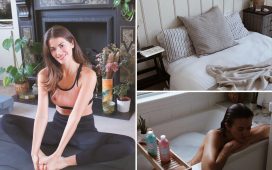 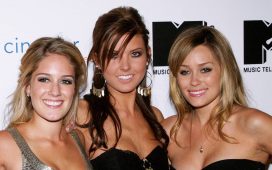 Watch Whitney Port Relive Her Infamous Fall on The Hills: "I Was Mortified"