Jessie J shared an update after she went ‘completely deaf’ in one ear on Christmas Eve.

The Who You Are singer sparked concern when she revealed that she had been taken to hospital after waking up and not being able to hear in her right ear.

She was later diagnosed with Meniere’s disease – which affects the inner ear and can cause hearing loss and dizzy spells.

Taking to Instagram, the 32-year-old offered an update on her health, making sure fans knew ‘the truth’ of what happened.

‘I went live around 1am on the 27th December for 22 mins (specific). But facts matter,’ she captioned her latest video.

‘I sang (really quietly) for most of it and spoke a little. Anyone who watched it knows that’s what happened. I go live a lot and don’t post them. I saved this one. This is the speaking edited down.

‘I have often in the past been open and honest about health challenges I have faced. Big or small. This was no different.’

Jessie also stated that a ‘very dramatic version of the truth’ was created from her previous post, leading her to ‘set the story straight’.

‘I’m not posting this for sympathy. Im posting this because this is the truth [sic],’ she continued. ‘I don’t want anyone thinking I lied about what actually happened.

‘I wasn’t aware of Menieres before now and I hope this raises awareness for all the people who have been suffering way longer or worse than I.

‘Appreciate EVERYONE who has taken the time out to check on me, those who have offered advice and support. Thank you. You know who you are.’

Meniere’s disease is an ear condition that can cause vertigo and the sensation that everything is spinning, meaning it is difficult to stand or walk straight – with nausea, dizziness and balance issues among symptoms.

Followers flocked to the comments section to offer the Do It Like A Dude star support at a tough time.

‘Thank you for spreading awareness about this! So many of us struggle with this and it’s something not many people are aware of,’ an Instagram user penned.

‘Hoping you get well soon.’

Another added: ‘Sending you lots of love and virtual hugs. You’re definitely one of the strongest people I know.

‘Sending you lots of love, positivity, good energy, good light and best wishes for you, your health and anything vegan if I could give it to you!! Xx.’

Jessie previously explained that she sought treatment before being diagnosed with the condition.

‘I woke up and felt like I was completely deaf in my right ear, couldn’t walk in a straight line,’ she said on Instagram.

‘Basically I got told I had Meniere’s syndrome. I know that a lot of people suffer from it and I’ve actually had a lot of people reach out to me and give me great advice, so I’ve just been laying low in silence.

‘Now’s the first time I’ve been able to sing and bear it.’


MORE : Winnie Harlow shows off stunning new mansion as she celebrates going into 2021 a first-time homeowner 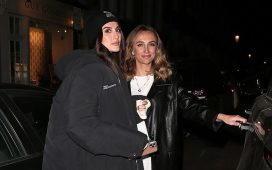 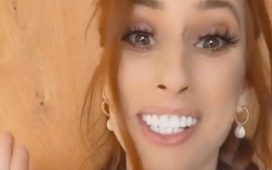 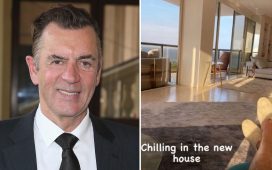 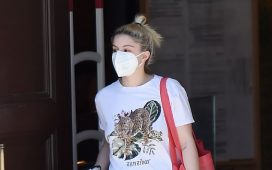 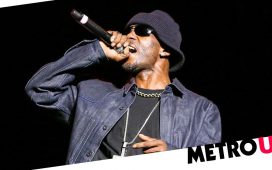 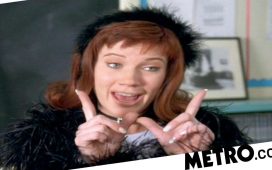