Jessica Chastain recently made a must-see TikTok about constantly being mistaken for Bryce Dallas Howard and the result is hilarious.

The Zero Dark Thirty actress made a short video singing along to the popular TikTok song, “Sick of It.” While mouthing the lyrics “I’m f—kin’ sick of it,” her caption read, “When you spend 20 years building a career and they still think you work at Jurassic Park.”

The funny caption is a nod to her eerie resemblance to actress Bryce Dallas Howard, who has starred in the Jurassic Park film installments, and coincidentally also co-starred with her in The Help.

She also cleverly captioned the post, “This isn’t the Parent Trap, y’all.”

The Interstellar actress also ended the video with a huge grin—proving that the clip is just a friendly reminder for us all.

The uncanny look-alike comparison between the two is far from new. After a YouTube musical about the Jessica-Bryce comparison (only for Bryce to later post her own epic response video) went viral in 2015, the stars connected and agreed that they “need to use this power for good, and do a movie together playing sisters.”

See also  John Mayer and Cazzie David Spotted Out Together in L.A.
Share on FacebookShare on TwitterShare on PinterestShare on Reddit
newscabalJune 24, 2021 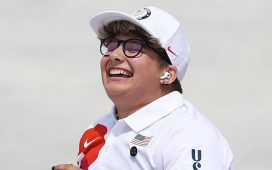 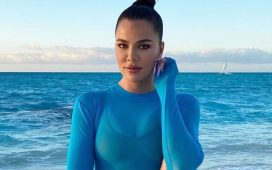 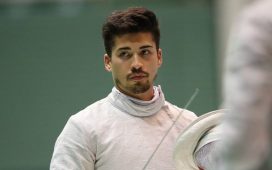 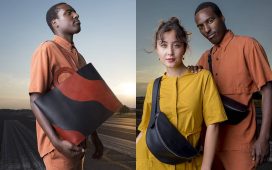 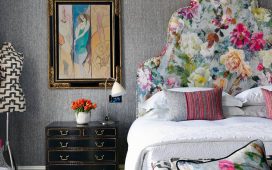 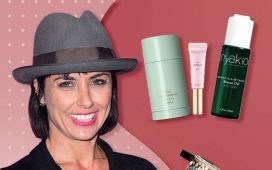