In the wake of Josh Duggar‘s arrest on child pornography charges last month, his brother-in-law, Jeremy Vuolo, who is married to Josh’s sister Jinger Duggar, has spoken out.

Speaking to TODAY about his and Jinger’s new book The Hope We Hold, which details how their relationship with religion differs from the rest of their devoutly Christian Baptist family, Jeremy explained what it was like to hear the news of Josh’s arrest.

“Nothing can prepare someone to receive news like that,” Jeremy, who shares daughters Felicity, 2, and Evangeline Jo, 5 months with Jinger, explained. “Like everyone else, we are absolutely horrified, and want to see justice carried out. And we just want to say that we are grateful for the authorities who work tirelessly to end child abuse here and around the world. We’re praying for all of the victims in this situation—really, we’re praying for everyone who is involved.”

Josh, who, along with his family starred in the TLC series 19 Kids and Counting, has been accused of downloading child pornography on three separate days in 2019. Homeland Security Investigations Special Agent Gerald Faulkner in a May 5 hearing stated that one of the files downloaded allegedly showed children, who were 18 months to 12 years old, being sexually abused. 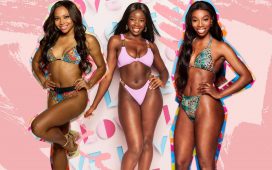 Love Island's lack of diversity is not a disservice to Black women; it's actually doing us a favour. Here's why… 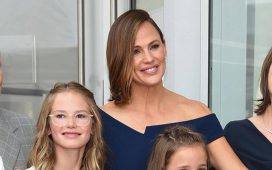 Jennifer Garner Compares Her Kids to Fungus, But It's Not Quite What You Think 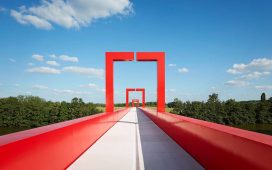 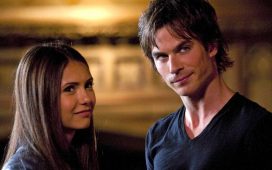 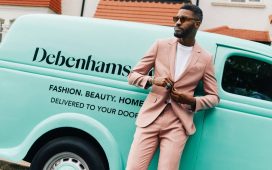 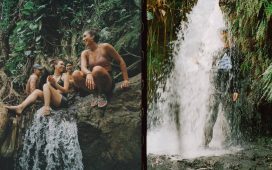