Jeremy Corbyn has been calling for a general election ever since he lost the last one.

Despite the fact the current government is eating itself, he bottled a no confidence vote before Christmas. Now we’re told there could be one next week, meaning the country will go to the polls in March – just a fortnight before we’re due to Brexit.

And there is almost nothing that could be a bigger disaster for him.

For it to happen, there would have to be a massive swing against the government. Such a swing could happen only if the country turned against Brexit; something entirely possible, in this febrile atmosphere. Surveys have shown most UK constituencies now have a majority to Remain.

If that happened, he’d be the first Labour leader in almost a decade, handed a mandate to rip up the fondest dreams of his arch enemies on the Tory backbenches.

A mandate backed just as strongly by Labour voters, 1.4m of whom have switched from Leave to Remain. A majority of both Labour voters and paid-up members of his party also want a second referendum, and at the same time more than half of his party’s members have considered quitting it because they oppose Brexit.

And this week, 5,000 Labour members wrote to him ahead of a policy meeting this week demanding he do more to oppose Brexit. The Devizes Labour Party said people were resigning already and warned of a “mass exodus”. He is opposed to the Tory deal and last night, he voted to make no deal a financial impossibility.

So as a democrat and a man of principle, as a politician and a humanist, and as a man who has opposed both Theresa May’s deal and not bothering with a deal at all on the grounds of the damage it would do, there’s only one option left. He’d have no choice but to stop Brexit dead.

Which would be awkward, because Our Jezza wants to Brexit with all his heart.

He has said the EU “always suffered a serious democratic deficit” and said it handed economic policy to “an unelected set of bankers”.

He has complained about its free market, the “business free-for-all”, its limiting of national sovereignty and growing military co-operation.

He voted against further EU integration, over and over again.

He basically said a lot of the same things as Nigel Farage, but without holding a pint of beer or being invited onto Question Time.

He has tried to change.

After he became Labour leader, Jeremy wrote in the FT that “we should remain in the EU” and negotiate to “restore our rights”.

And in 2016, during a visit to Brussels, he told the BBC: “The Labour Party is going to be committed to campaigning to stay in the European Union… when there’s a Labour government in 2020, we will be trying to ensure … a Europe that is based on social justice and good, rather than solely on free-market economics.”

But he wasn’t that committed to Remaining. He went on holiday during the referendum campaign and the evening before the vote held a hustings at Islington Waitrose. He couldn’t have been futher away from the Labour heartlands which voted to Leave if he tried.

The referendum presented him with the same problem as every other party leader – a large turnout, a small majority, and an instruction to not only deliver a unicorn but one that was red, white and blue.

Labour, like the Tories, had its support split between Leave and Remain. Jeremy was presented with a tightrope along which he must tiptoe while appeasing two totally-opposed desires. His problem was made worse by the fact only one of them was possible, and he preferred the other one.

But a few months ago his job became easier. Labour voters switched to Remain. His party demanded another vote. His activists want him to oppose. His MPs want him to present a firm alternative to Theresa’s mayhem.

In such a situation, the electoral maths, Parliamantary requirements, and democracy itself combine to present one blissfully-easy path for any party leader to take – to Remain.

He took the other one.

Not the path that backs Brexit. No, Jeremy chose to stay on the tightrope. To take no sides and then to add immeasurably to his problems by asking to be given an utterly-impossible job AT THE SAME TIME.

While trembling above a precipice, he has demanded the heavy burden of premiership be placed on his shoulders. To not only find a cure for the NHS, house the homeless, decide what to do in the event of nuclear war and authorise drone strikes on terrorists in foreign lands – which would be enough to keep Gandhi awake at nights – but to solve the insoluble problem of Brexit, something which has devastated the Tories like political Ebola.

This is either stupid or heroic, depending on your objectivity. But take another step back, and you’ll see it’s a circle that even this messianic geography teacher is going to struggle to square.

Because as PM, Jeremy would have to do what he has said he will. And he has said pretty much everything.

He has said remain, he has said Brexit. He has said renegotiate a better deal, while saying no more free trade. He has called for more responsive democracy, but wants to adhere to what the people said almost 3 years ago rather than what they say today.

He has criticised the Good Friday Agreement, and as PM would be forced to defend it. He gets to dump on the DUP which everyone will enjoy, especially them, but to do so he has to say that supra-national trade, globalism and capitalism is the best way to be free.

And to top it all, what he’s most recently said is that even though we’ve spent all this time talking about how we will talk about a trade deal, we want to start again. Trade can wait, and Parliament can be shackled, for a couple of years more.

Theresa might be a stupid woman, but I can’t wait to see what the lipreaders see him being called if he tries that. 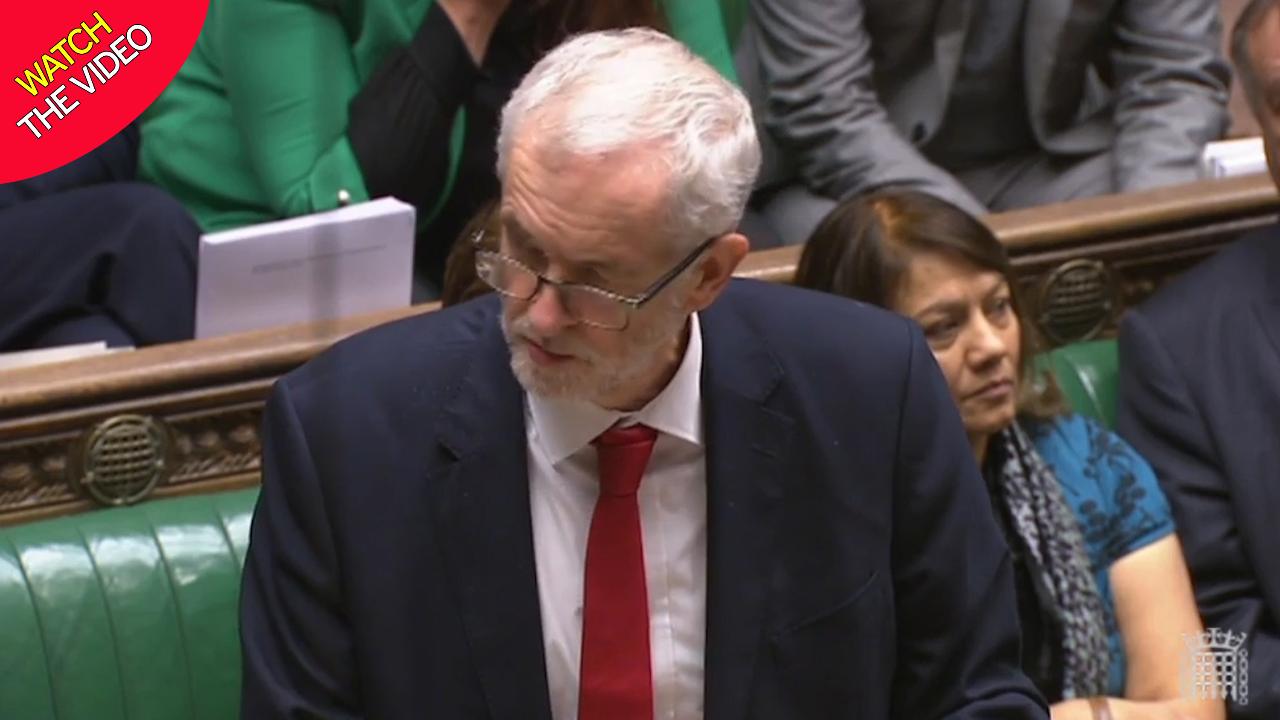 Of course, he might not be PM. He could be a victorious loser, again. On the Opposition benches he can holler and criticise without having to decide, and if his previous positions on Europe are anything to go by, not deciding is his favourite decision to take.

Being PM means picking a principle and sticking to it. It means listening to the rest of the country, the party and the Parliamentary party. It means resolving Brexit the quickest and simplest way, so that Labour can get on with unpicking 9 years of tragic Tory rule.

It means hard maths, and putting the country’s wishes before your own. And that is perhaps why he had no confidence in asking for a no confidence vote before Christmas, and why when a shadow minister said there’d be one next week it was quickly defined as a “personal” opinion rather than a party one.

Corbyn’s best interests are served, not by being PM, but by pretending he wants to be, and doing everything necessary to be PM except taking the final step, and filing the paperwork.

The problem with that is your, and my, and the country’s, best interests are not being served at all. 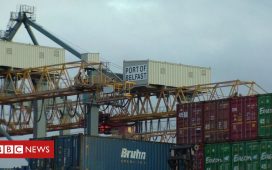 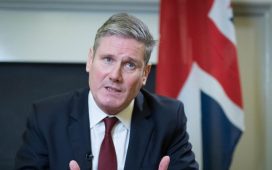 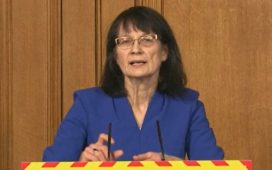 Kids should NOT hug their grannies yet even if they’ve had the vaccine, Deputy CMO warns