REMINDER. Set your alarm for 00:01 tonight to stream the first episode of the new series of The Grand Tour.

Jezza, May and Hammond are back with 14 weekly episodes of their blockbuster car show on Amazon Prime.

And as these exclusive pictures show: It is business as usual.

Three middle-aged men c**k-arsing about, driving supercars, belittling each other, blowing things up, and carving a penis-shaped race track in the ice.

Jezza said: “It’s been one hell of a year. Not even Tom Cruise travels further on his impossible missions.” Here’s my guide to TGT3:

Episode one. Muscle cars in Detroit. The boys turn a derelict car factory into a race track to test the Ford Mustang RTR, Dodge Challenger SRT Demon and Hennessey Exorcist Camaro. Jezza said: “It’s one of the best films we’ve done in years. And one of the most enjoyable to make. I loved all those cars.”

He also drives the McLaren Senna at Donington.

Episodes two and three. Colombia special. Jezza (Jeep Wrangler), Hammond (Chevrolet Silverado pick-up) and May (Fiat Panda 4×4) have a stab at wildlife photography from their cars.

Episode four. As the trio try to decide upon the best pick-up (VW Amarok, Ford Ranger, Mercedes X-Class), some idiot blows up a helicopter. Jezza asks: “What is the budget for our show?” May: “Smaller than it was.” Hammond: “Yeah. Not big enough.” Jezza also tests the Jaguar XE Project 8.

Episode five. Jezza heads to Sweden to race a Lamborghini Urus against a Porsche 911 Turbo on that penis-shaped race track. May tests the Alpine A110. Clue. He loved it so much, he bought one. Hammond profiles Jim Clark.

Episode six. After Hammond escaped the burning wreckage of the all-electric Rimac One in series two, he’s the obvious choice to drive the world’s fastest electric car, the 1,341hp NIO EP9. He survived. He was at Tuesday’s launch party. The trio also test executive limos (Mercedes S600, BMW 750iL, Cadillac STS) in China. But Jezza admits: “I’d love to say that we came back with a gem of a film. But the truth is it’s a turd. We’ve polished it, of course, but it’s still a turd.”

Leaving snow or ice blocking your number plate could land you a £1,000 fine

How to spot new speed cameras made to catch you using mobile, eating or SMOKING

Jezza’s seen riding a bicycle at one point so I’m guessing it doesn’t end well. Also, Jezza on the BMW M5 and same-but-different Alpina B5.

LEO PISKER, from Austria, has the world’s largest collection of beer mats at 152,860.

See also  What should you look for when Choosing a Business Vehicle? - News Anyway

Very impressive. Except he won’t have one of these. It’s an invite to The Grand Tour series three launch party at The Cock & Balls pub in central London.

To enter my free draw to win it, follow me on Instagram @robgilluk by 6pm on Sunday. Note. The party was on Tuesday, so you’ve missed it. But the beer mat will look mint glued to your coffee table. 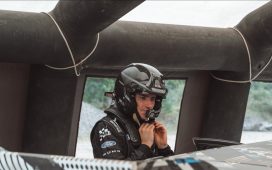 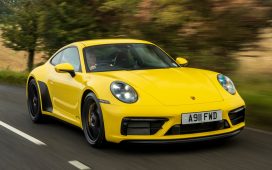 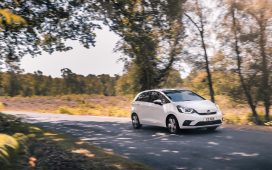 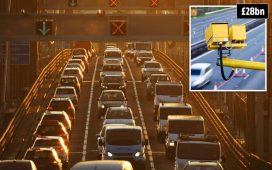 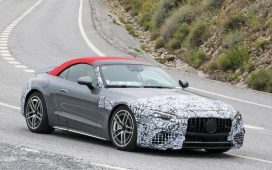 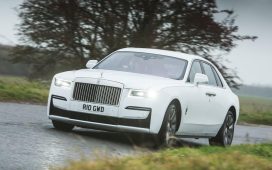