Jenny McCarthy is singling out the moment when she knew the time was right to start therapy with Donnie Wahlberg.

The 48-year-old former Singled Out host visited The Drew Barrymore Show on Tuesday, April 20. During the episode, she told host Drew Barrymore that although she experienced instant and indescribable chemistry with the Blue Bloods actor, who she wed in August 2014, everything in life requires some level of effort.

“Even Prince Charming and the fairy tale doesn’t come without work,” Jenny said. “I loved him so much as soon as I met him, I was like, ‘How do I not mess this up? I’m going to ask him, before we even have our first fight, if we can go to therapy together. He might think I’m crazy, but I want to be able to figure out some tools and discover how we both fight. Do both of us shut down if we’re mad at each other, or does one need to communicate?'” 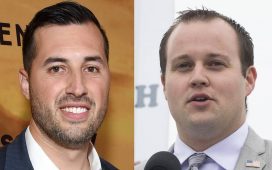 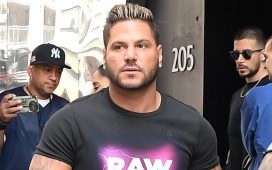 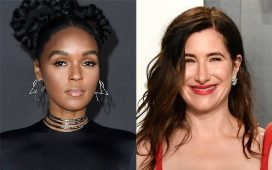 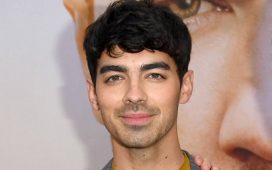 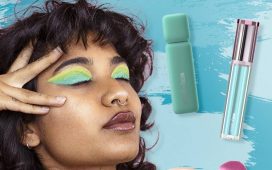 Bold Makeup Trends You Shouldn't Be Scared to Try 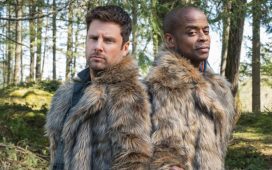 A Third Psych Movie Is Coming Soon to Peacock