Jennifer Lopez is getting straight back to work after her week-long romantic trip to Montana with her on-again ex-flame Ben Affleck.

The 51-year-old performer was seen in a dressing room snap on Tuesday, taken by celebrity stylist Rob Zangardi, showing off her famously pert derrière as she prepared to film on set in Miami.

In the sizzling picture, it appeared as though a member of the singer’s glam squad was applying some shimmer touch-ups to the star’s upper thigh area.

Jennifer’s ex-fiancé Alex Rodriguez was also seen in Miami earlier this week, as it was reported that he was ‘shocked’ to learn that she had rekindled her romance with the Gone Girl actor after 17 years apart. 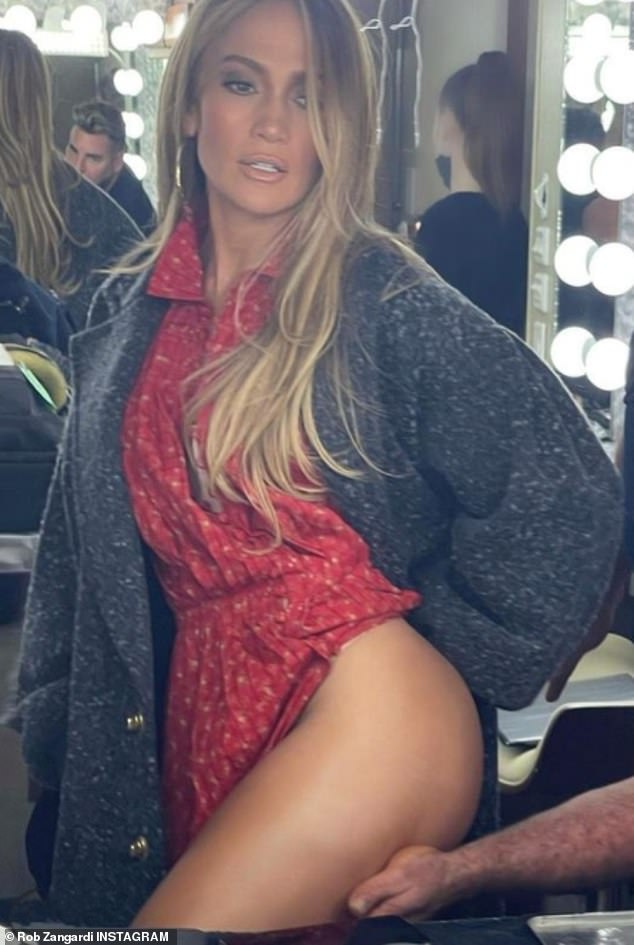 Red hot! Jennifer Lopez shows off her famous derrière in a sizzling snap… as she gets back to work after romantic trip with Ben Affleck in Montana over the weekend

It is not clear what project Jen is working on, though the stylist tagged the fashion brand Coach in the snap, with the caption: ‘That JLo Glow.’

Ben and Jen – or ‘Bennifer’ as they are known – were seen on a romantic getaway trip to a luxury ski resort in Montana over the weekend in exclusive photos obtained by DailyMail.com.

In the pictures, the pair appeared relaxed and at ease around one another as they sat side-by-side in an SUV, with the Good Will Hunting star in the driver’s seat, amid rumours he’s been spending time at the singer’s LA mansion on multiple occasions.

Last week, Affleck was caught up in an embarrassing revelation that he had been using celebrity dating app Raya, after his potential date Nivine Jay leaked a video from the actor where he asked her why she had ‘unmatched’ him on the service. 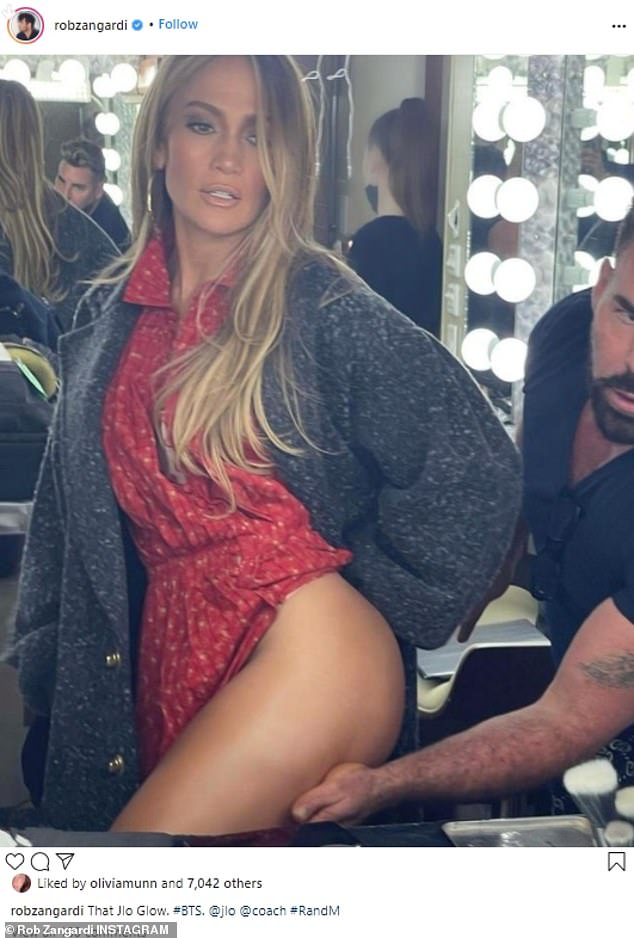 Hands on! JLo is helped by her a member of her glam squad as she gets ready in her trailer 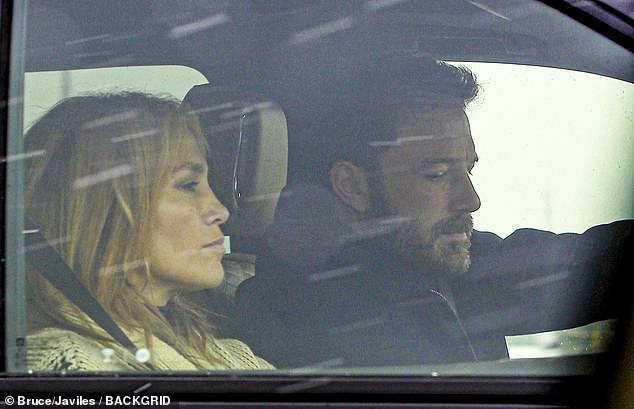 Bennifer back on: Affleck, 48, and Lopez, 51, are pictured above in Montana together over the weekend

Weeks before, Jennifer confirmed she had split from Alex, 45, after four years, saying in a statement that they were ‘better off as friends’ amid claims of infidelity.

In a joint statement, they said of their decision: ‘We have realized we are better as friends and look forward to remaining so…’

‘We will continue to work together and support each other on our shared businesses and projects. we wish the best for each other and each other’s children.’

At the time of the initial split reports, it was revealed Lopez and Rodriguez were focusing on their children – Jennifer’s 13-year-old twins Emme and Max and Alex’s daughters, Natasha, 16, and Ella, 12. 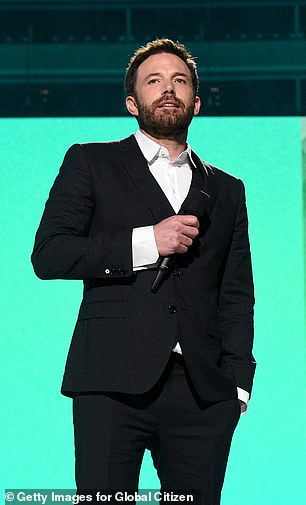 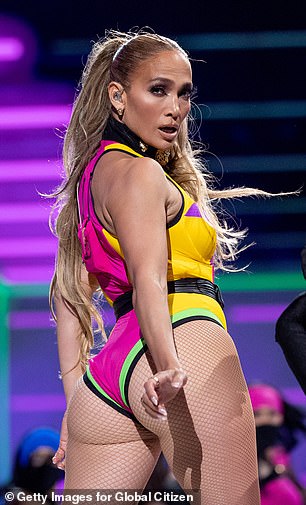 Crossing paths: Ben and Jen both took part in the Global Citizen VAX LIVE: The Concert To Reunite The World at SoFi Stadium in Inglewood, California, on May 2

Meanwhile, Rodriguez took a thinly-veiled dig at love rival Affleck on Monday afternoon, when he was questioned about the actor’s romantic getaway to Montana with his ex-fiancé over the weekend.

‘Go Yankees!’ Rodriguez said when asked about the resurgence of ‘Bennifer’ according to PageSix – which is fighting talk given Affleck is a huge fan of rival baseball team the Boston Red Sox, and once refused to wear a Yankees cap while filming Gone Girl.

‘What do you think about the news about Jennifer and Ben?’ Rodriguez is asked in a video obtained by the outlet, as he remained calm and collected while walking to his car from a business meeting in Miami on Monday afternoon. 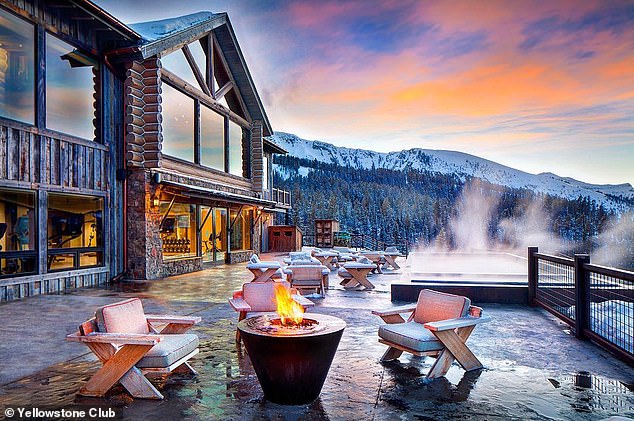 Steamy: Ben Affleck is said to own a chalet in the private Yellowstone Club resort (pictured above)

When he is questioned further about their trip to Montana, the 45-year-old former New York Yankees player added, ‘Go Yankees!’ with a wry smile.

The Red Sox–Yankees rivalry is one of the fiercest rivalries in American sports that has lasted for more than 100 years, with the two teams considered intense opponents.

Rodriguez was said to be near the home that he shared with Lopez before they called it quits on their relationship last month.

Last year, director David Fincher slammed Affleck for not wearing a Yankees hat in a scene from the movie, saying the problem stemmed from him ‘being from Boston’ and ‘not being very professional as an actor.’ 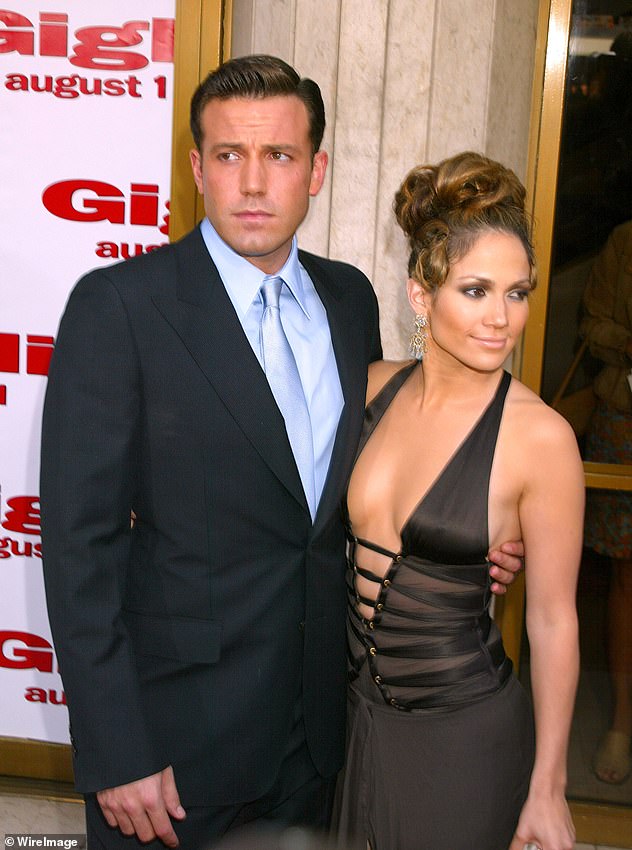 New couple? Amid reports that the two-time Oscar winner, 48, enjoyed a weeklong getaway with the 51-year-old On the Floor hitmaker, the Yes Day star is simply ‘trying to live her life and raise her kids’ (Affleck and Jennifer Lopez pictured in 2003)

It even created a problem for ‘Bennifer’ in the early days, as Affleck admitted the baseball rivalry was rife with Bronx-born Lopez during their early 2000s romance.

‘You can’t ask somebody who’s born in the Bronx not to root for the Yankees, but you can ask them to do it downstairs,’ Affleck said at the time of dating Lopez 17 years ago, adding: ‘It’s not a topic that creates a lot of harmony at home.’

Yesterday it was reported that Affleck’s ex-wife Jennifer Garner is focusing on her three children’s happiness’ amid the resurgence of Bennifer. 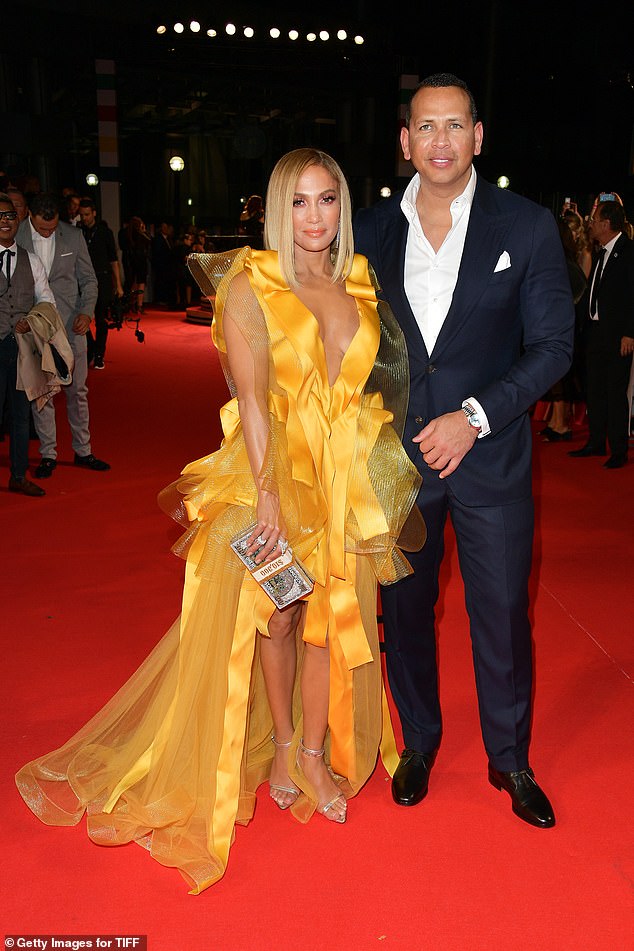 ‘The last thing she wants to be doing is be dealing with Ben’s love life,’ a source told E! News. ‘Her focus is always on the kids’ happiness and Ben being a good father.’

The source went on to the note that Garner ‘doesn’t want to be a part of the circus or media attention in any way.’

The update comes just days after Affleck penned a heartfelt tribute to Garner via Instagram with a number of unseen family photos of her with their littles ones. 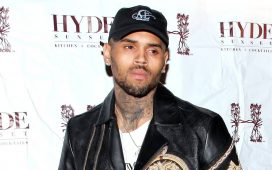 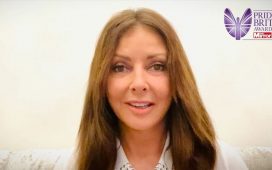