POP twins Jedward have shared off their famous quiffs live on the Late Late show.

The brothers John and Edward Grimes help raise £2.5 million for the Irish Cancer Society, in memory of their mum Susanna who died with cancer in 2019.

The X Factor siblings, 29, said: “We are shaving our quiffs off to support the fighting heroes going through cancer.

“We’re honouring the memory of all those who have come and gone, we are sending strength and love to all those suffering. Don’t give up.”

Speaking just before his hair was cut, John said: “We’ve had this hair for over 10 years. It’s part of our identity. I don’t think we’d be here today if we didn’t have the hair, but this is the first time we’re going to have our hair like this since the beginning of Jedward.”

And the duo looked almost unrecognisable as they debuted their new look and even John didn’t recognise himself after they had shaved each other.

Kate Ferdinand looks incredible after revealing her decision not to breastfeed

‘I CAN’T BELIEVE IT’

He screeched: “Jaysus! Who am I? Who is this person?”

Twins John and Edward have said they remain profoundly affected by the death of their mum. Edward said: “We were there when she passed and we are thankful we were able to hold her hand.”

John added: “‘We always keep her spirit alive, like having pictures of her around and telling stories.”

Friday’s Late Late Show will be dedicated to the work of the Irish Cancer Society on Daffodil Day, which cannot take place as normal this year due to the pandemic. 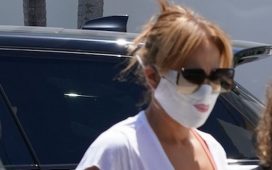 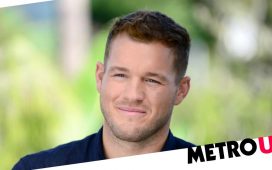 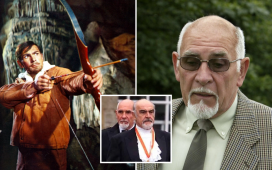 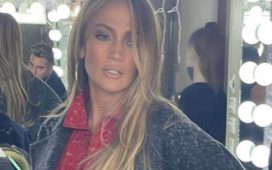 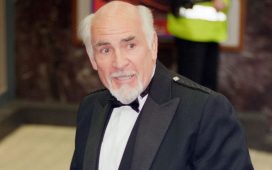 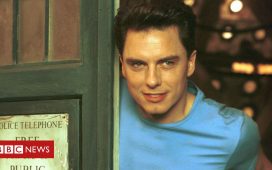