Jason Roy set the tone for England’s simple chase, smashing 61 off 38 balls before holing out to Nasum Ahmed and having to return to the pavilion as Jonny Bairstow came to the crease.

Dawid Malan took control with Roy out, cracking a fine four to take England within one boundary of securing a second Super 12 win.

Bairstow popped off a single at the end of the 14th over, leaving himself with the simple job of smashing Shoriful Islam to the boundary and wrapping up a clinical eight-wicket victory. 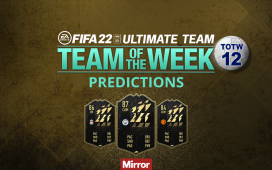 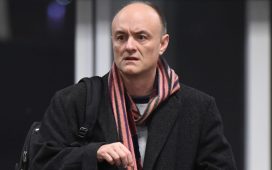