Jason Manford shared his frustration with fans after being targeted by burglars who stole a number of items from a storage unit on his property.

The comedian, 39, took to Twitter to tell fans: ‘Well it seems burglars haven’t been f**king furloughed! Some absolutely awful people out there. Stay vigilant folks.’

He also responded to a fan that suggested a rise in poverty was leading to a rise in crime, adding: ‘Yeah, I’m not one of these people who buys into poverty = crime.

‘I’m sure it’s a contributing factor in some cases but I grew up under the poverty line, my parents worked their a***s off doing several jobs, would never dream of stealing a thing off anyone. Scumbags are scumbags.’

A representative for Jason explained that it was a storage unit rather than Jason’s home that was targeted, adding: ‘A storage unit outside Jason’s property was broken into during the night and a number of items were stolen.’

It comes after Jason spent the summer lockdown working as a delivery driver for Iceland to help people get their food orders amid the coronavirus pandemic.

He was left with time on his hands after his summer shows were postponed due to the lockdown and worked as a driver in exchange for donations to charity instead of a salary.

Jason also ended up helping out by donating some of his PPE (personal protective equipment) when he stumbled upon an accident in the road while on shift.

A fan had tweeted him: ‘Thank you for stopping at Old Trafford and providing us with PPE to help assist with a road traffic accident.’

Jason replied at the time: ‘That was the maddest morning I’ve had all lockdown! Guy knocked off his bike, people trying to help but social distancing!’


MORE : Jason Manford thinks ‘cancelling’ comedians for past jokes is a ‘slippery slope’

READ  Four Weddings and a Funeral's Comic Relief sequel: All you need to know
Share on FacebookShare on TwitterShare on PinterestShare on Reddit
newscabalNovember 26, 2020 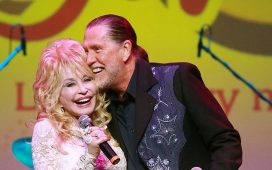 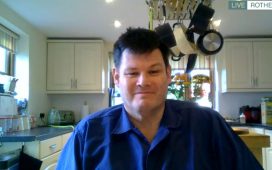 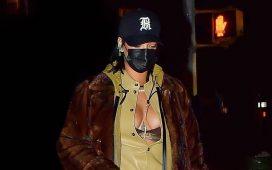 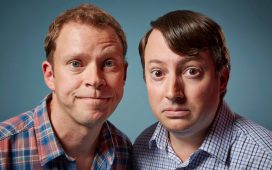 How old is Robert Webb and how did he meet David Mitchell? 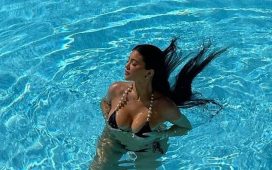