Jarrod Woodgate’s new girlfriend Sam Royce has revealed she’s been recovering in hospital for 12 days after she suffered horrific burns to her chest.

Sam, who appeared on The Bachelor last year, shared details of her painful ordeal on Instagram this Friday, including harrowing images of her burns and a selfie from her hospital bed.

‘So here’s a little story on why you shouldn’t play with boiling water and hot wax,’ the blonde began her post. 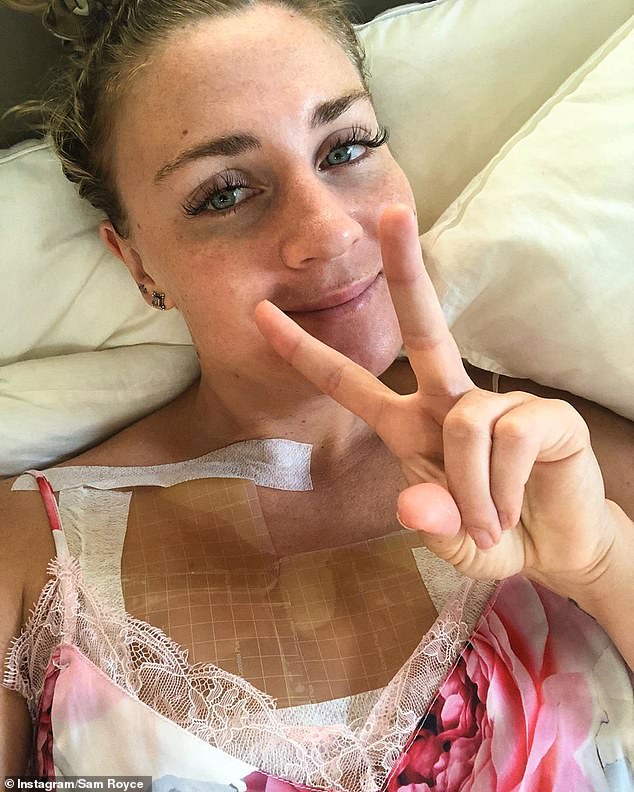 ‘Why you shouldn’t play with boiling water and hot wax’: Jarrod Woodgate’s girlfriend Sam Royce (pictured) has revealed she was rushed to hospital after suffering horrific burns 12 days ago

Sam explained that she’d accidentally poured 500ml of boiling water and hot wax all down her chest, after tipping a candle upside-down to read the label on the bottom.

The incident took place at a home, as she wanted to go shopping for candles to place around her house in Darwin.

Tragically, Sam was hoping to make her house more appealing for Jarrod, who at the time was flying to Darwin to spend time in coronavirus lockdown with his girlfriend. 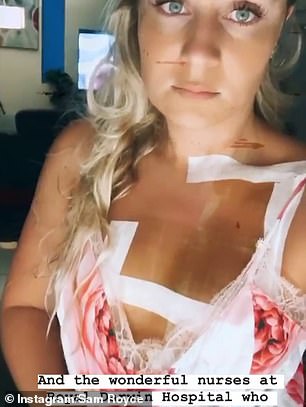 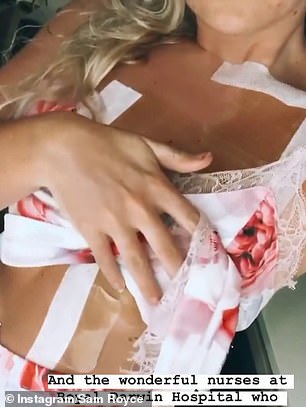 Horrific ordeal: Sam, who appeared on The Bachelor last year, shared details of her painful ordeal on Instagram this Friday, including harrowing images of her burns and a selfie from her hospital bed

‘I’ve broken heaps of bones before and consider myself to have a fairly high pain threshold but this was next level,’ she said.

Sam rushed straight to a shower, completely out of breath with pain.

‘I remember saying to [my friend] Ne that I’d rather swap the burn for five broken bones it was that intense,’ Sam said. 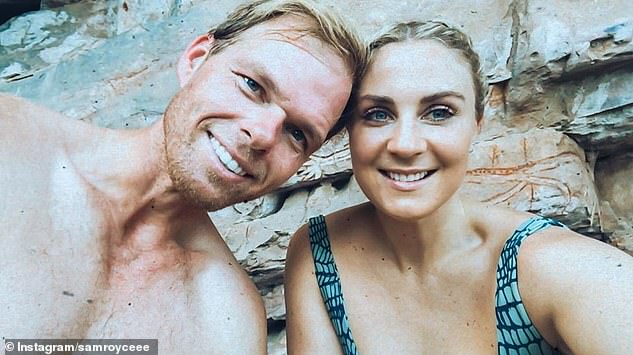 In an attempt to quell her excruciating pain, Sam lay face down in a bath filled with water, ice packs and frozen peas.

However, Sam simply couldn’t take the pain anymore and was quickly driven by her friend to the hospital.

‘I got straight into emergency and on the morphine and was then able to reflect on the stupid mistake,’ Sam admitted. 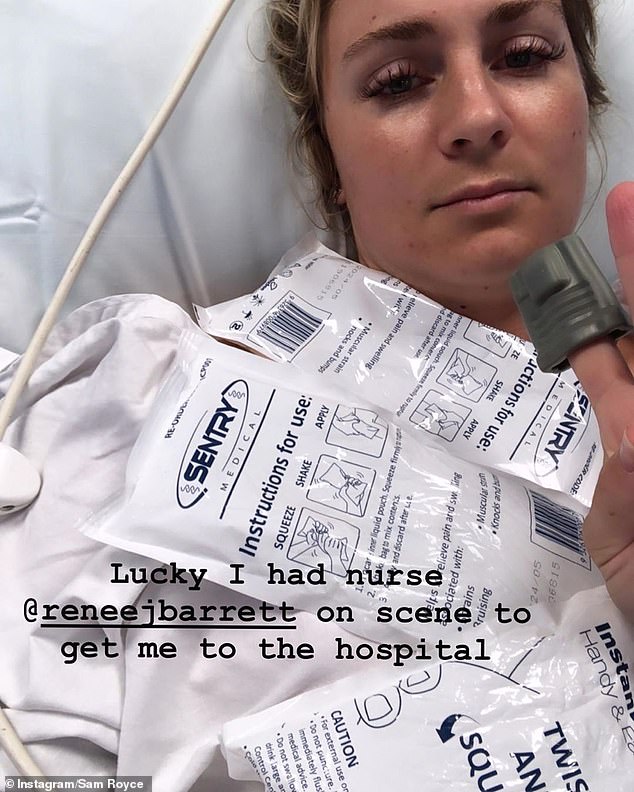 Recovery: Sam shared this photo of herself hooked up to medical devices as she recovered in hospital

She spent one day in hospital before doctors told her to go home and recover.

‘Jarrod drove me to all my burns clinic appointment over the next 10 days and did so well to not throw up when the doctor peeled all the skin off my chest,’ Sam said.

‘I’ve now had all the dressing removed and have to spend moisturise and put the scarring cream on 5-6 times a day,’ she added.

Finishing her post, Sam revealed that she is now focussing on reducing her burn scars as much as possible. 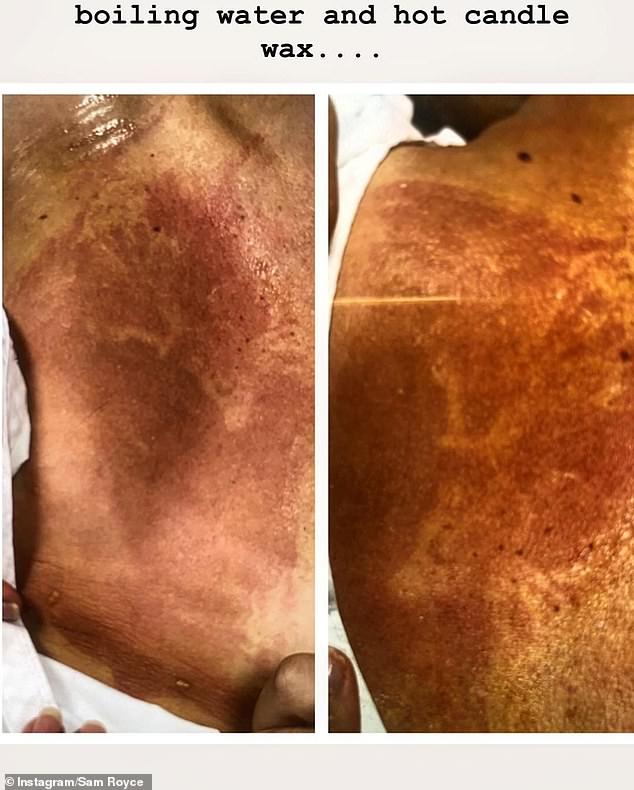 Painful: Sam said she is now focussing on reducing her burn scars (pictured)

Oprah Winfrey to host two-night town tall on racism in America titled Where Do We Go From Here?

Cate Blanchett reveals 'a bit of a chainsaw accident'

Alexis Ohanian Resigns From Reddit, Urges Board to Fill His Seat With a Black Candidate