SINGAPORE — Shares in Asia-Pacific were mixed on Monday, as investors reacted to the release of China’s official manufacturing Purchasing Managers’ Index for May.

China’s official manufacturing Purchasing Managers’ Index for May came in at 51.0. That compared against analyst expectations for a reading of 51.1 in a Reuters poll. The May figure was also a slight decrease from the previous month’s reading of 51.1.

Japan’s retail sales rose 12% in April as compared with a year earlier, according to government data released Monday .That was against a median market forecast for a 15.3% rise, according to Reuters.

Markets in the U.S. are closed on Monday for a holiday.

The U.S. dollar index, which tracks the greenback against a basket of its peers, was at 90.07 after a recent spike to levels above 90.3.

The Japanese yen traded at 109.72 per dollar, after weakening late last week to levels above 110 against the greenback. The Australian dollar changed hands at $0.773, lower than levels above $0.776 seen last week.

Oil prices were higher in the afternoon of Asia trading hours, with international benchmark Brent crude futures up 0.79% to $69.26 per barrel. U.S. crude futures also gained 0.86% to $66.89 per barrel. 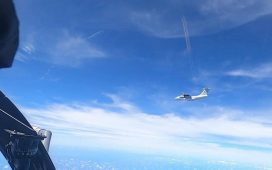 Commentary: Southeast Asian countries should not be rattled by China despite economic realities 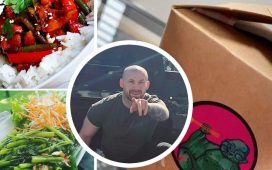 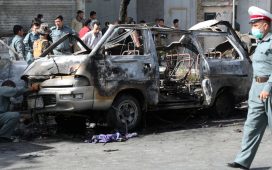 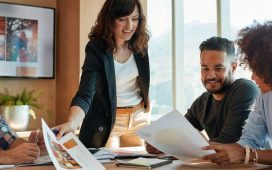