Japanese Actress Yuko Takeuchi has passed away, according to multiple reports.

The Japan Times reports the star was found dead by her husband, actor Nakabayashi Taiki, in their Tokyo apartment on Sunday, Sept. 27.

Per the publication’s sources, the actress was transported to a nearby hospital where she was confirmed dead.

According to The Japan Times, the Tokyo Metropolitan Police Department has launched an investigation surrounding Takeuchi’s death, however, the local authorities said they believe she took her own life. The outlet noted a suicide letter hasn’t been discovered.

“It came all of a sudden, and we are all stunned and saddened by the news,” her talent agency, Stardust Promotion Inc., said in a statement to the local paper.

The actress was 40 years old and a mother to two kids. She shared a son with her ex-husband, Nakamura Shido, and welcomed a baby boy earlier this year with Taiki. 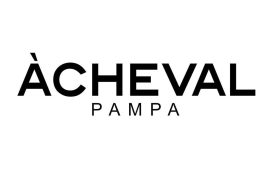 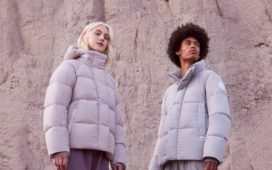 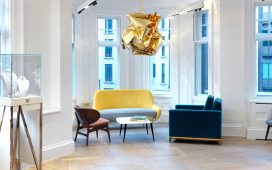 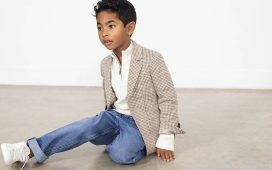 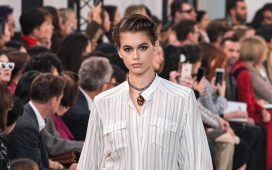 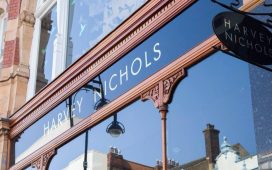