TOKYO (AP) — Japan’s Foreign Ministry is urging its citizens to stay away from religious facilities and crowds in six Southeast Asian nations, warning of a possible attack. The ministry says it issued the warning after obtaining information that “there are increased risks such as suicide bombings.” The warning applies to Japanese citizens in Indonesia, the Philippines, Singapore, Malaysia, Thailand and Myanmar. The advisory was met with puzzlement in several of those nations, which said they had no knowledge of such a threat or details from Japan as to the source of its information.

See also  From superstar to suspect: Carlos Ghosn's crazy week
Share on FacebookShare on TwitterShare on PinterestShare on Reddit
newscabalSeptember 13, 2021 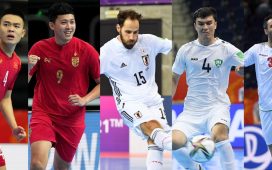 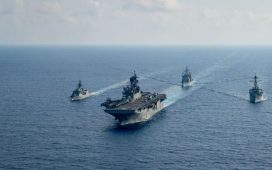 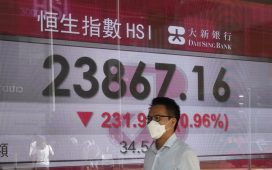 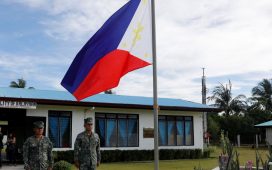 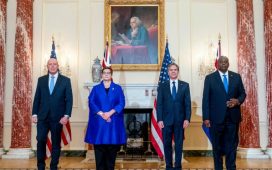 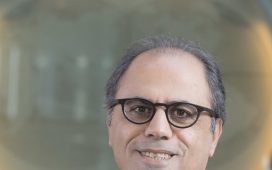