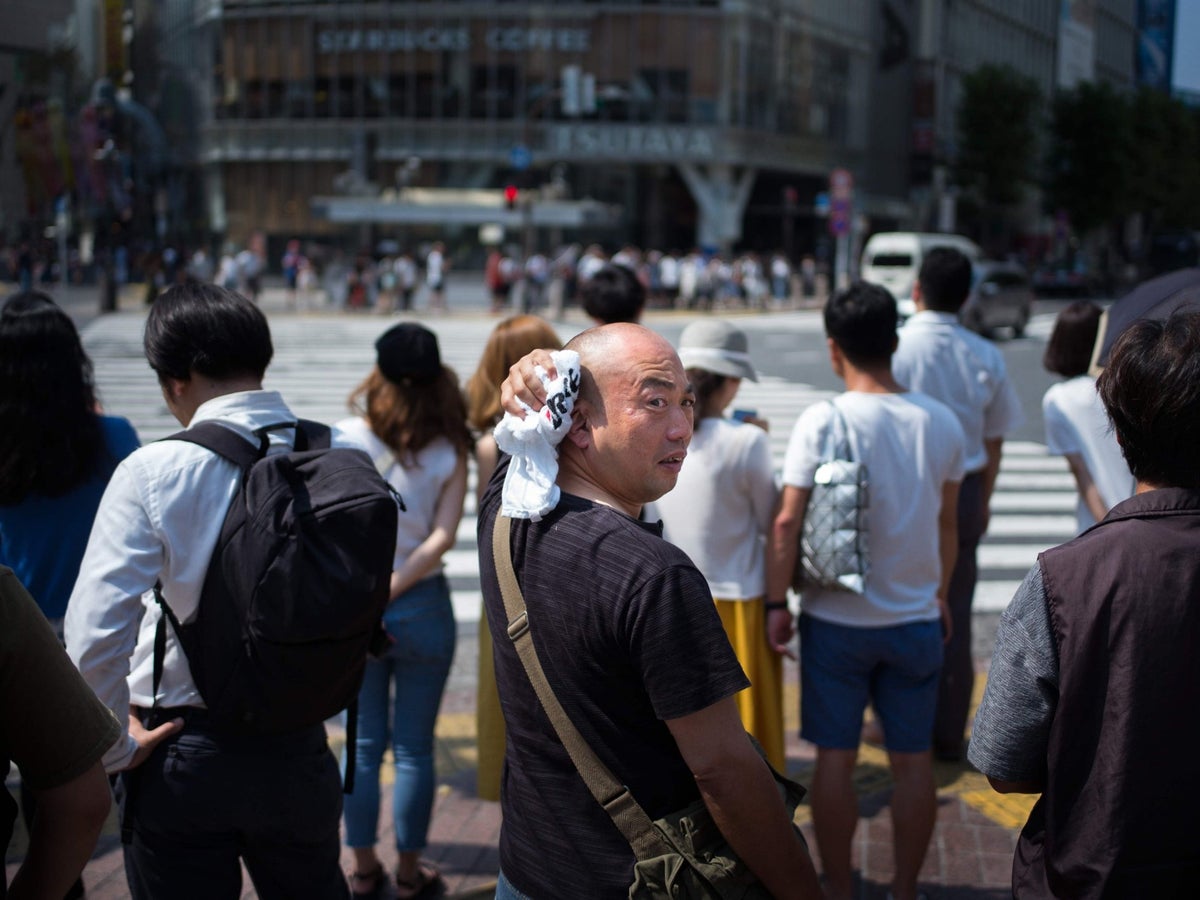 Japan‘s government has urged people to use less electricity as extreme weather brings a power crunch.

Tokyo’s rainy season was declared over at the earliest date on record this year as temperatures reach new highs in the nation.

Temperatures of 35C (95F) are forecast in Tokyo throughout Monday, and the mercury is not expected to drop below 34 until Sunday, according to the Japan Meteorological Agency (JMA).

The government asked people to turn off unnecessary lights for three hours from 3pmTokyo time (07:00 BST) while “properly using air conditioning and hydrating during hot hours”.

He warned that residents should do what was needed to stay cool and avoid heatstroke.

Much of Japan would normally be experiencing rainy season at this time of year, but the JMA on Monday declared the season over in the Kanto region, home to Tokyo, and neighbouring Koshin area. It was the earliest end to the season since 1951 and a full 22 days earlier than usual.

The agency also declared an end to rainy season in central Japan’s Tokai and part of southern Kyushu, saying this year’s rainy season in these areas and Kanto-Koshin was the shortest on record.

A power shortage could batter the fortunes of the ruling Liberal Democratic Party (LDP), already under fire for its handling of higher consumer prices.

“Electricity demand has been staying above yesterday’s forecast since this morning, amid unseasonably intense heat,” an official of the Ministry of Economy, Trade and Industry told a news conference, adding that demand had outstripped predictions.

Ministry officials warned reserve generating capacity would drop as low as 3.7 per cent, close to a minimum of three per cent that ensures stable supply, from 4:30 pm to 5pm on Monday in Tokyo and eight surrounding prefectures. Below 3 per cent risks power shortages and blackouts.

“The supply-demand outlook, based on the latest weather forecast and other factors, is still expected to remain below the 5 per cent reserve ratio during some evening hours,” the official added.

If temperatures rose further and demand increased, or power supply was suddenly disrupted, the ratio could fall below the 3 per cent minimum, he said. On Sunday, Isesaki city in Gunma prefecture north of Tokyo logged the hottest temperature ever seen in Japan in June, at 40.2C.

“Immediately after the rainy season ends, many people are yet to be fully acclimated to heat and face a greater risk of heat stroke,” the weather agency warned in a statement.

Tokyo residents said they were doing their best to comply, but some queried the requests.

“It’s not that I don’t get what the government’s saying, but they want us to save electricity and still use air conditioning – which seems contradictory,” said Kenichi Nagasaka, 61.

Asako Naruse, 58, was out sightseeing in Ginza alongside pedestrians carrying parasols for shade. “Every year, July and August are this hot, but it’s the first time I’ve felt such heat in June,” she told AFP.

“I’m from northern Japan, so these temperatures seem really extreme.”

The heat is suspected to have caused two deaths at the weekend, one of a man in his 40s who collapsed outdoors, local media said. In 2018, record-breaking weather in Japan brought an extremely hot summer with several heat waves that put thousands in hospital.

Though expected to do well in the election, prime minister Fumio Kishida’s ruling LDP faces headwinds from rising prices, worsened by a weak yen currency.

Support for his government, while still strong, has been edging lower in opinion polls, with a majority of voters unhappy about its efforts to rein in prices.

Since spring, utilities and the government have taken steps to avert a power crunch during the peak season of summer demand.

They have urged families and businesses to conserve energy between 1 July and 30 September while rebooting aging gas-fired power plants and altering maintenance plans for nuclear reactors. 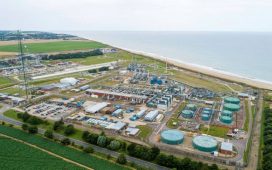 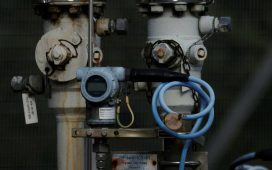 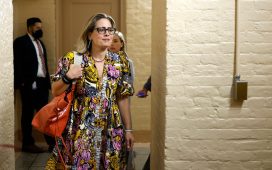 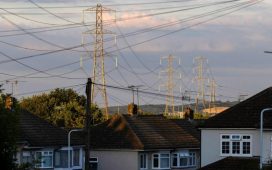