TOKYO — Maiden names will soon be easier to include on Japanese passports and clearly labeled when they appear, making life simpler for citizens at the application counter and abroad.

Japanese wanting to include maiden names on passports currently submit official copies of family registries. They also provide documentation to justify the request, such as those using maiden names at work making business trips overseas.

Under rules that will take effect in April, applicants can simply present one document displaying their old names, such as official copies of their family registries, resident registrations or national identification number cards.

The maiden name is currently printed without explanation in parentheses after the surname. “Former surname” will be printed above it on the new-format passport. In cases where the applicant has a separate surname due to marriage to a foreigner, for example, it will be labeled “alternative surname.”

“I hope that they will be able to travel smoothly with the latest change,” Foreign Minister Toshimitsu Motegi told a news conference.

Japan does not allow married couples to use separate surnames, prompting most women to take their husband’s name. Efforts to change the law have stalled due to opposition from conservatives.

ReCAAP: 17 Incidents of Piracy and Armed Robbery Against Ships in Asia During the First Quarter 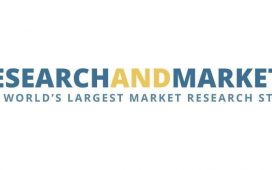 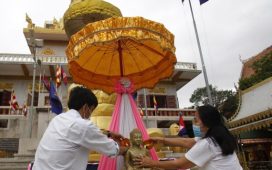 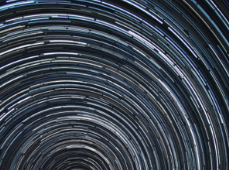