Janey Godley has posted a heartbreaking tribute to her mother on the 39th anniversary since her death.

The Scots comedian’s mum Annie Currie was found dead in the River Clyde in 1982 – she was aged just 47-years-old.

Janey, 60, claims that her mother’s violent partner Peter Greenshields ‘threw her’ into the Glasgow river during that time.

Annie’s body was discovered four days after she was reported missing and Janey has previously stated that Greenshields ‘escaped justice’.

Writing on Twitter last night, she said: “39 years ago today, my mum was found dead after her on/off boyfriend Peter threw her into the River Clyde.

Janey has opened up on her mother’s death on a number of occasions over social media and elsewhere online.

In a podcast episode released a few years back, she spoke of how Peter was previously locked up for physically assaulting women before meeting her mum.

“Peter had been put in prison before he met my mum for beating up women, but my mum always told me it wasn’t true”, she said.

“One night I found my mum lying on Peter’s living room floor, he was about to attack her with an axe.

“One Friday night, my mum went missing and she’s been with Peter. On the Monday morning, her body was found in the River Clyde.

“Police said there was no evidence to suggest Peter had done it.”

Messages of support have come flooding in for the comedian since she posted the tribute to her mum.

One person wrote: “Thinking of you. It must be hard getting through today. I’m sure she would be so proud of you.”

Another said: “I’m so sorry, both for your loss and for the lack of justice for this terrible crime. I can’t find better words than that, I’m just so sorry.” 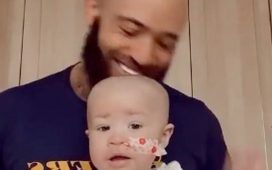 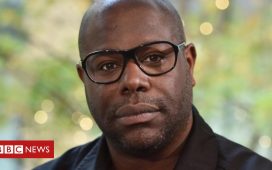 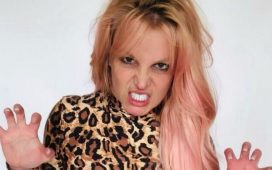