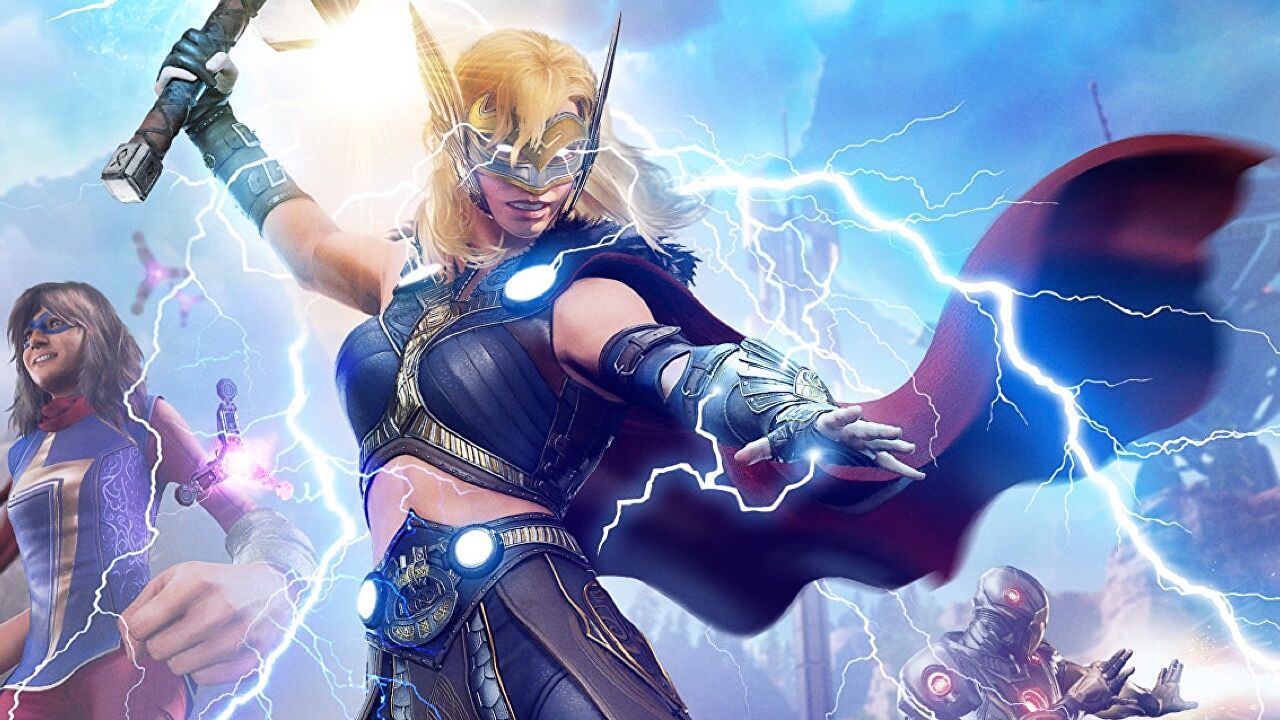 It’s been a good while since Square Enix’s troubled live-service action-adventure Marvel’s Avengers got itself a new playable hero – its most recent addition was the PlayStation-exclusive Spider-Man at the end of last year – but that drought will finally come to an end next Tuesday, 28th June, with the arrival of Jane Foster’s Mighty Thor.


When developer Crystal Dynamics first confirmed Foster was to be Marvel’s Avengers’ next playable hero, the studio said the character would have “a lot in common” with the version of Thor already in-game, albeit with “elements that are distinctly Jane”.


Crystal Dynamics has since expanded on that, revealing Foster will arrive with a few new baseline abilities setting her apart from Odinson, including a new ranged combo and new ranged power attack. There’s also her new Intrinsic ability (All-Mother’s Blessing), a new Overcharge ability (God Tempest), and a new Ultimate ability (All-Weapon) enabling her to smite foes using both the Undrjarn and Mjölnir.


Foster will be fully voiced and features her own collection of cosmetics, including emotes, takedowns, nameplates, and outfits – the latter having now been showcased in a new developer blog. There’s no gameplay footage of the character in action yet, but Crystal Dynamics has released a new animated trailer heralding her imminent arrival in-game.


Jane Foster comes to Marvel’s Avengers as part of the game’s free 2.5 update. As explained in a recent blog post, that’ll be the first in an ongoing series of content updates focused on heroes and villains, with a new Warzone and Omega Level Threat confirmed to be on the horizon.