Jamie Chadwick picked up a second consecutive W Series title, and in doing so now believes she is one step closer to competing at the pinnacle of the sport in Formula One. 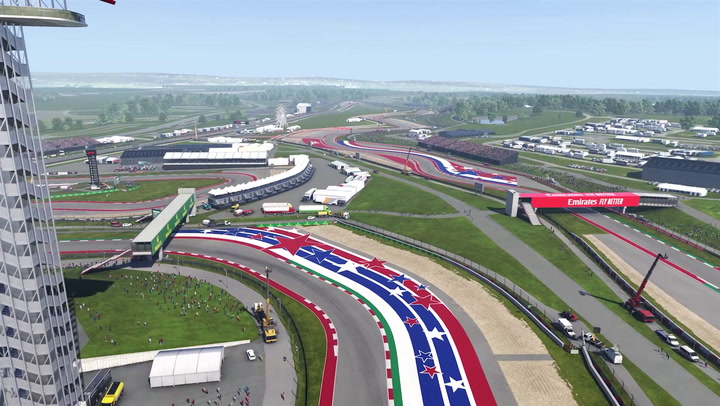 F1 preview: A lap at the United States Grand Prix

Racing star Jamie Chadwick believes her dream of competing in Formula One is a ‘step closer’ as she picked up her second successive W Series title in Austin, Texas.

Chadwick was first crowned W Series champion in the inaugural season of the all-female competition back in 2019.

Since then she has now doubled her tally by claiming the 2021 title, after the 2020 campaign was postponed due to COVID-19.

Following her back-to-back title triumph, the Bath racer is now hoping she is able to transfer her impressive driving skills in the sport’s top format, as she eyes a dream move to Formula One.

In an interview with the BBC she said: “[It’s] still the ultimate goal. Still a lot that I need to achieve before I can get there but it definitely feels a step closer after this weekend.”

Chadwick dominated the second W series campaign as she claimed four of the eight rounds throughout the season, capping it off in Texas over the weekend.

The series was initially set up to give some of the best female drivers in the sport a platform to propel themselves into the public eye, and there is no doubt Chadwick has most certainly done that.

After dominating the first two campaigns, the 23-year-old now feels she will move on from the Series in an attempt to progress her career and move even closer to the pinnacle of the sport.

Can Jamie Chadwick break into Formula One? Let us know in the comments section below.

She went on to add: “I feel like I’ve achieved what I can achieve in the series and I want to use the platform it’s given me to go on to bigger and different things.

“It’s not confirmed or not committed to anything just yet, but some plans will come into place and hopefully we can go on to use the series as a platform that it is.”

Her W Series victory also means the Bath-born driver picks up a cool £363,000 in winnings, however the 23-year-old has insisted that the money will be reinvested back into helping her career.

She said: “What the W Series has asserted us to do is give us this big platform off the back of the season.

“It’s up to me to go and perform and do the job that I need to do, but I do feel like the opportunities are there now.”

If Chadwick was to break into the Formula One set up she would no doubt write her name into the record books, as she would become only the sixth woman in history to compete in the highest class of racing.

The last time a woman competed in Formula One came back in 1992, via Giovanna Amati of Italy in 1992, whilst Divina Galica – who competed in the 1970’s – is the last, and only female Brit to race.

The two-time W Series champion does have some experience in and around a Formula One team, after becoming a development driver for Williams in 2019.

Jame Chadwick joined Williams as a development driver in 2019.

Speaking about the Williams link up Chadwick said: “They’ve been incredibly supportive of everything that I’ve tried to do and a lot of the work that I did in preparation for this last weekend, they supported and they really helped me with.

“I’m incredibly fortunate to have that relationship with them and as a development driver I also get to do a lot of work on the simulator, supporting them on race weekends as well.

“It’s great to have that, I’m so lucky, it’s a team that I’m so happy to be a part of. Looking forward to hopefully pursuing that role more.” 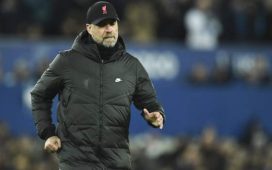