Jamie Carragher has warned Jurgen Klopp it is now “paramount” that Liverpool sign a centre-back in the upcoming transfer window.

The Reds legend has appealed for a defensive signing ever since Virgil van Dijk suffered a serious knee injury.

Klopp angrily hit back at those suggestions, claiming there was a reason pundits like him “don’t do his job”.

“We went into the season with three centre-backs plus Fabinho as cover and some youngsters,” said Klopp. “It’s hard to have four world-class centre-halves.

“If anyone wants to tell us we made a mistake – I think Carragher mentioned already – there are a few reasons why they don’t do this job.”

However, with another injury to Joel Matip, picked up in the 1-1 draw with West Brom, Carragher has said his old club “have to” be active next month.

“It’s a massive worry but it’s not a new worry,” he told Sky Sports. “Joel Matip will not play every game between now and the end of the season, you know that even before the injury today and that’s why it’s paramount Liverpool sign someone in January.

“I said that as soon as Virgil van Dijk has his injury against Everton. I mean, Fabinho has gone there and looked like a top class centre-back so maybe people at the club felt like it wasn’t as urgent.

“But Joel Matip is just too injury prone, his body can’t take the rigours of playing Premier League football week in week out. We know that since he joined.”

How many players do Liverpool need to sign in the January window? Have your say here.

The Liverpool boss has used a number of youngsters this season, including the likes of Nat Phillips and Rhys Williams, but Carragher believes that a more senior presence is required.

He added: “ I don’t necessarily mean bring in a centre-back for £70m-£80m, like a Van Dijk signing, and not necessarily someone to go straight in the team, just someone there so Liverpool don’t end up with two young lads at some stage if Fabinho was to go down injured. 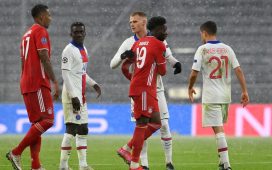 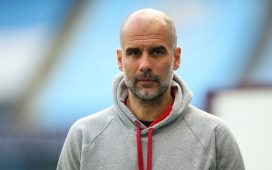 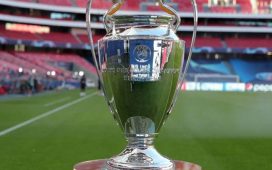 Champions League: Do away goals count in extra-time? UCL away goals rule explained