Liverpool slipped up again in the title race, as they fell to a 1-0 defeat to Southampton at St Mary’s.

After draws with West Brom and Newcastle United, Jurgen Klopp’s men had seen their lead at the top of the table dwindle away.

The Reds boss will have been hoping for a response, but his side got off to the worst possible start as Danny Ings opened the scoring just minutes into the encounter.

And despite dominating possession from that point, the champions managed just one shot on target in another worrying display.

Following the defeat, Liverpool skipper Jordan Henderson bemoaned his team’s slow start, but felt they did enough to get a result after the break.

“Start didn’t help. When we’re starting slow in games it’s not us. We’re probably seeing it a bit too many times at the minute. It doesn’t help,” he told Sky Sports.

“Second half performance was very good, but we don’t score again, last two games we’ve had some good chances but haven’t put the ball in the back…that is another issue.

“We just had to keep pushing, try to find that equaliser, but unfortunately we couldn’t do it. I thought we created some good chances still and maybe should have scored to get the equaliser – probably deserved it second half.”

However, Liverpool legend Jamie Carragher disputed Henderson’s assessment, claiming his old side didn’t do enough to force the issue against a well organised Southampton team.

He said: “Jordan Henderson then just mentioned that he felt Liverpool should have got something out of the game, they played well in second half. I don’t agree with that.

“When you actually look at the stats there you say ‘Liverpool are much better than Southampton’ but we had this argument a few weeks ago when we were talking about Arsenal vs Spurs. The stats for Arsenal compared to Spurs.

Will Liverpool win the Premier League title? Have your say here.

“When a team score the early goal the onus is on the team who are behind to do something to get back into the game. Naturally a team drop off. They’re not too bothered about possession.

“You said one shot on target. I can’t think of chance where I thought ‘how’s he missed that?’ for a Liverpool player. Or the keeper’s made a great save.” 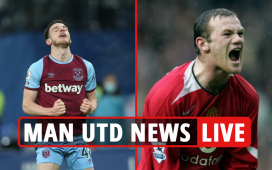 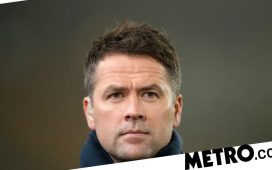 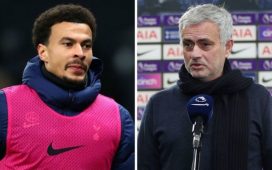 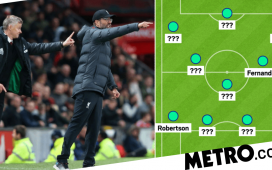 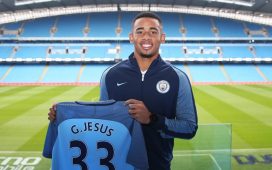