Two jailed child trafficking victims have won £22,000 each in damages after an international court found the UK violated their human rights.

The Vietnamese boys, aged 15 and 17 at the time, were found on two separate cannabis farms in 2009 and pleaded guilty to drugs offences.

‘VCL’, 15, was sentenced to 20 months in a young offenders’ institution after being found in Cambridge while ‘AN’, 17, was given an 18-month detention and training order following a raid in London.

Yet despite the boys being found on a drugs farm, the UK authorities had made no assessment of whether they had been trafficking victims, the European Court of Human Rights said today.

That was despite social services raising fears that VCL had been a trafficking victim, and AN saying he had been put to work without pay.

Both boys were later recognised as victims of trafficking by the UK authorities – but only after they had pleaded guilty in court.

The European Court today accepted the two boys would not have had automatic immunity from prosecution.

But seven top judges ruled the UK had violated the boys’ rights to a fair trial under the European Convention on Human Rights – because their status should have been taken into account.

The judges ruled today: “The Court considered that the prosecution of potential victims of trafficking might be at odds with the State’s duty to take operational measures to protect them where there was a credible suspicion that an individual had been trafficked.

“Once the authorities had become aware of such a suspicion, the individual should be properly assessed by a properly qualified person.

“A decision to prosecute should only follow such an assessment, especially where an individual was a minor.

“And a prosecutor would need clear reasons consistent with international law to disagree with the assessment.”

The UK also violated Article 4 of the convention on the prohibition of forced labour, the court ruled.

The two men previously had their sentences reduced by England’s Court of Appeal, but that court found prosecuting them was not an abuse of process. They were refused permission to fight the case in the UK Supreme Court.

AN had initially claimed to be 37, but it was established within a week that he was 17, the European court ruling said.

VCL told police he had been smuggled into the UK by his adoptive father.

He had been met by two men who had taken him to the cannabis farm and put him to work.

Based in Strasbourg, the European Court of Human Rights is separate to the EU. It deals with alleged violations of the 1950 European Convention on Human Rights which was established after the Second World War. 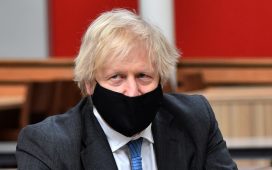 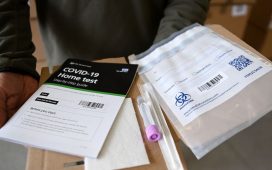 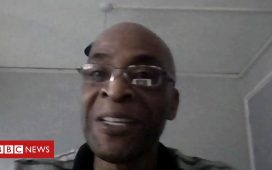 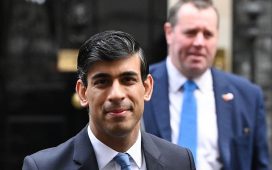