ESPRESSO Martini fans can now get their hands on a new coffee-flavoured night cap as Jägermeister is launching a boozy new shot made with roasted beans.

The new “Cold Brew Coffee” combines the classic Jägermeister recipe of 56 herbs and spices with cold-brewed Arabica coffee and just a hint of chocolate cacao.

Like the original, the German drinks manufacturer says it’s best served as an ice-cold shot.

It’s the first permanent addition to the brand since it launched over 80 years ago.

The last shake-up was a limited edition Jägermeister Spice reboot in 2014, which added cinnamon and vanilla to the blend.

You can pick up a 50cl bottle of the new booze, which has a 33 per cent alcohol by volume (ABV) content, in 300 Morrisons stores nationwide.

Morrisons has almost 500 stores – find your nearest using its store locator tool. The Cold Brew Coffee will also be available online at Morrisons.

A bottle has a recommended retail price of £18, although Morrisons will be able to set its own price.

But that’s more than Morrisons currently charges for a larger 70cl bottle of regular Jägermeister, which costs £16 and has a higher 35 per cent ABV.

You’ll also be able to get a round of the new shots in at Greene King pubs across the UK and at Beds and Bars outlets in London.

The Sun has asked Jägermeister for the recommended retail price in bars and we’ll update this story as soon as we get a response.

We’ve also asked how many calories you’ll be downing per serving. An adult man should consumer around 2,500 calories a day while it’s 2,000 for a woman, according to NHS guidelines.

If there’s a massive Jägermeister fan among your friends and family you can even pre-order a limited edition gift pack for £24.99, including delivery, from Jäger’s online shop.

Just bear in mind that it won’t arrive until September 20.

The new flavour has been created because Jägermeister says coffee has become such a “huge part” of everyday culture – especially among younger generations.

Jägermeister’s head of innovation, Tim Hawley, said: “We’ve been developing Jägermeister Cold Brew Coffee for a number of years, working alongside expert baristas, roasters and barmen through many iterations to create a perfectly balanced fusion of original Jägermeister, the punch of roasted coffee and just a nod towards bitter chocolate.”

At Easter, Jägermeister launched creme eggs flavoured with the booze.

But pun chain Wetherspoon has banned Jagerbombs as its Brexiteer boss has axed European booze from his pubs.

It’s replaced the shot with a new spirit called Strika. 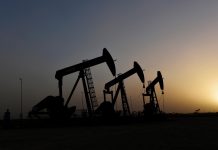 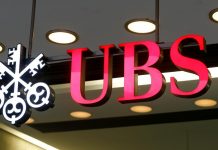 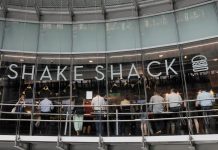 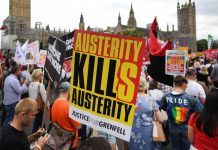