Jacqueline Jossa has urged people to ‘be careful what they ask surrounding baby news’ as she told fans why she missed the National Television Awards this week.

The former EastEnders star was forced to deny she was pregnant or hoping to have another baby after not attending the NTAs and revealing she had received a new, bigger car.

However she added that she has friends who have struggled to conceive and warned her followers about asking insensitive questions.

Jacqueline, who has daughters Ella and Mia with husband Dan Osborne, said: ‘Quickly popping on… no my huns I am not pregnant. Totally understand you thinking it, what with getting a bigger car and not going to the NTAs etc.

‘Alas, no I am not… just for everyone that keeps on lol. Also I am chubby.

‘I’m not offended by asking but I’m going to use this time to encourage people to be careful what they ask surrounding baby news, you never know what someone is going through (I’m not but I know people that have been in situation and it’s torture) people can be suffering behind the scenes trying to conceive or losing baby, be careful asking questions… hope you are all okay.’

She went on: ‘I was very lucky with both pregnancies and had no problems, thank god, but it’s not always that simple. I am not looking to add to my family.’

Jac and Dan both attended the awards in 2020 where I’m A Celebrity…Get Me Out Of Here! – the series Jacqueline won – was awarded The Bruce Forsyth Entertainment Award.

Presenters Ant McPartlin and Dec Donnelly were awarded TV presenter for the 20th year in a row.


MORE : AJ Odudu and Mo Gilligan in awe as Big Breakfast fans camp outside show from 4am amid calls for permanent return


MORE : Britney Spears’ boyfriend Sam Asghari claims his Instagram was ‘hacked’ as pictures of diamond ring are posted on his account

See also  New Halloween movie is SO scary fans claim they’re wetting themselves in the cinema and can’t sleep after seeing it
Share on FacebookShare on TwitterShare on PinterestShare on Reddit
newscabalSeptember 11, 2021 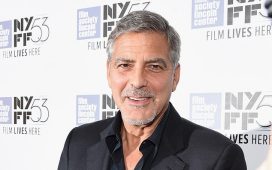 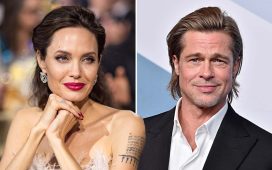 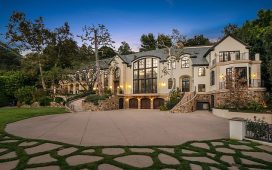 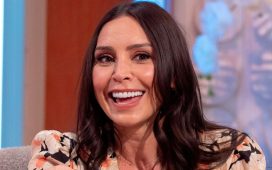 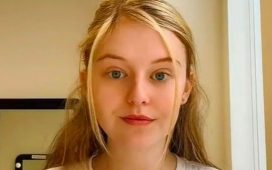 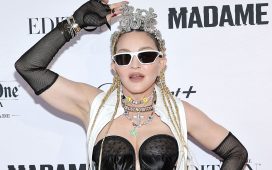 Madonna, 63, strikes a pose in fishnets at her Madame X film premiere