The two denied the charge before Justice Jessie Lessit on Monday.

The duo said they were aware of the charges leveled against them and were innocent.

The plea taking followed a psychiatric evaluation which found Maribe and Jowie fit to stand trial.

Maribe and Jowie are accused of murdering Monica at an apartment along Dennis Pritt Road.

The slain businesswoman’s body was found deposited in a bathtub, throat slashed and hands tied to the back.

Jowie was arrested on September 25, being four days after the woman’s body was found.

Maribe and her fiance will remain in custody until Wednesday when the case will be mentioned.

They had applied for bail but Lessit said the application will be heard by a different court.

The defence lawyers argued that the two have been in police custody for 15 days, hence, it would be improper to detain them further.

Katwa Kigen, appearing for Maribe, had asked the court to compel the prosecution to serve them with investigation file exhibits and statements from witnesses.

But the prosecution lawyers, saying they are not opposed to the bid for bail, sought two weeks to conclude their investigations. 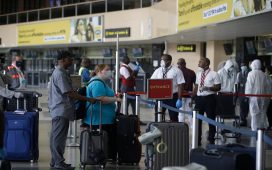 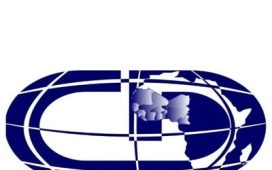 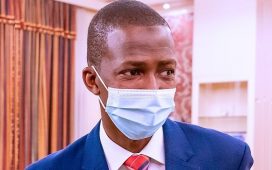 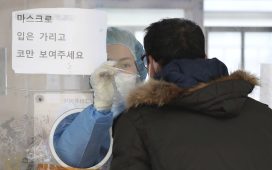