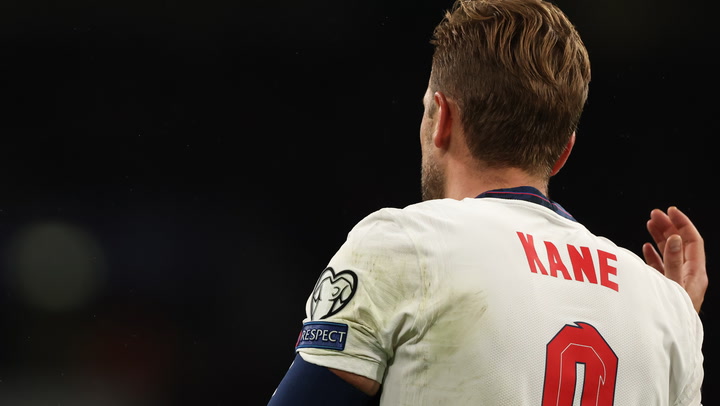 And along with the majority of the football-watching country, the chairman of leading ­management organisation, the ICM Stellar Group, confessed to being “mystified” by England boss Gareth Southgate’s decision to substitute him during the ­midweek World Cup qualifier against Hungary.

The hurt on Grealish’s face after his removal as he sat by the dugout was there for all to see.

Barnett said: “He loves playing for England, he really does. He is very proud of it. It’s very ­important that he does well for England, very important.

The FA via Getty Images)

“It was a mystery (why he was substituted). It’s strange but maybe Gareth Southgate doesn’t think he fits into his type of team. He appears to have got into the England team by default.

“Gareth Southgate is the manager but in my opinion Jack is the best player in the country in that position.

“He’s one of the few who will put bums on seats. People go along to watch him. I think Pep Guardiola and all the people at Manchester City are good judges.

“For them to lay out that sort of money (£100m), I think they know what they are doing. I don’t think you have seen the best of him yet. He could become one of the best players in the world.

“Unfortunately if he doesn’t play enough for England it will be England’s loss – but he will achieve great things with ­Manchester City.

“Going forward people will ­recognise him for what he is. I’m not going to lose any sleep over that. He will be a great asset for Manchester City and we hope for England.

“Most of the people watching and the so-called experts all said the same thing, he was the best player on the field against ­Hungary.”

Will Grealish be a key player for Southgate at the 2022 World Cup? Have your say below.

And Barnett revealed that ­Grealish, 26, insisted his move away from his beloved Aston Villa had to be carefully resolved.

Barnett said: “He told us he didn’t want any problems with Aston Villa and any transfer had to be handled properly.

“I had a good idea where he was going to go. It was done ­properly in a very ­gentlemanly fashion and thank goodness he will always be able to go back to Villa as a fan – and he is a fan.

“Of course the chance to play for Pep played a large part in him going there. Pep is a legend and ­everybody has got to listen if he says something, and to know that somebody of his calibre wants him is a great bonus.”