With Manchester City set to confirm the signing of Jack Grealish today, what shirt number will he be given at the Etihad.

Kane publicly stated in May he wanted to leave Spurs so an exit seems inevitable, with City favourites to sign him.

But with Grealish signing today has he got to the number ten jersey first?

Should Grealish be unveiled with a different number, is that an indicator that City are still vying for Kane’s signature? 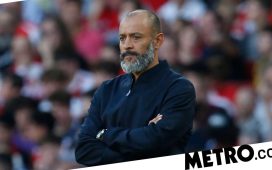 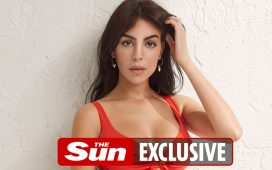 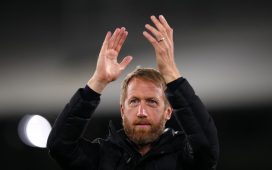 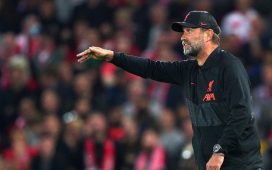 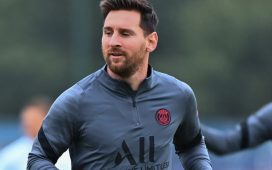