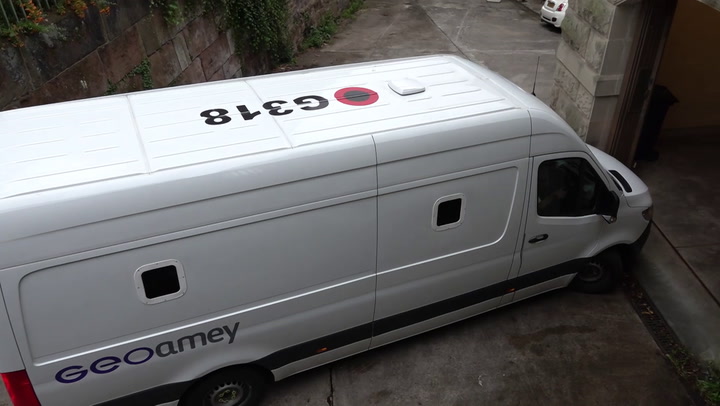 Jack Grealish could reportedly be questioned as a witness in the Benjamin Mendy rape case.

England ace Grealish, 26, was out partying with Manchester City teammate Mendy, 27, just hours before he allegedly attacked a girl.

Both players attended Chinawhite nightclub in Manchester, along with fellow City star Riyad Mahrez, back in August.

Neither Grealish nor Mahrez went to Mendy’s house on the night of the offence and there is no suggestion that either player is involved.

Mendy is accused of committing the alleged offence hours later at his home in the early hours.

But police could interview Grealish in relation to their investigation, according to a report by The Sun.

A spokesman for Mahrez told the Sun: “Riyad is not a witness and isn’t being treated as one.”

Mendy has been charged with four counts of rape and one of sexual assault against three alleged victims from October 2020 to August 2021.

All of the alleged attacks are claimed to have taken place at his home address on Withinlee Road in Prestbury, Cheshire.

Mendy is currently being held on remand at HMP Altcourse and is set to stand trial.

He was refused bail for a third time earlier this week but is yet to enter pleas.

Another man, Louis Saha Matturie, 40, has also been charged with four counts of rape relating to three different women over the age of 16. 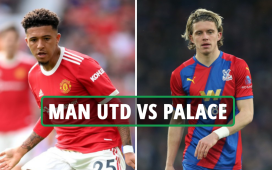 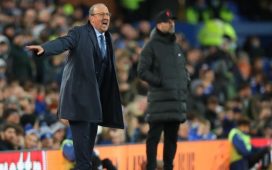