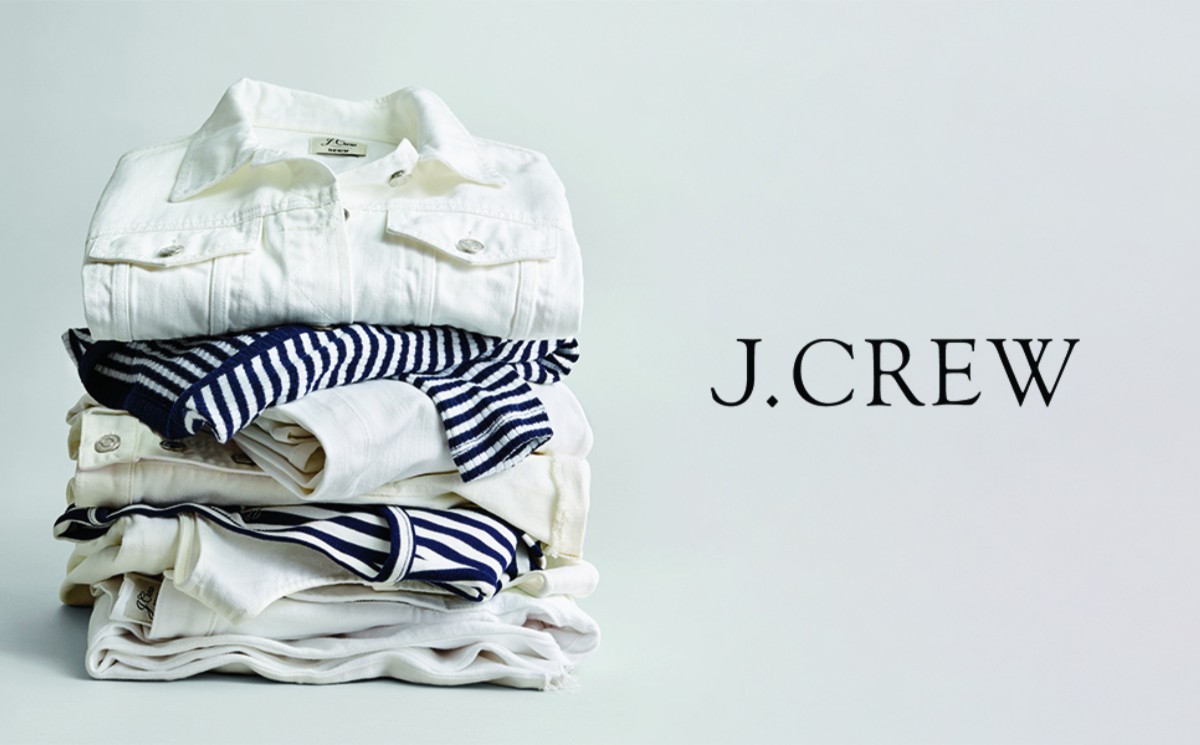 In a surprise turn of events, J. Crew has named another new CEO. The company is replacing Jan Singer, who abruptly left the company as a shock to many internal employees. Libby Wadle, a J. Crew executive in charge of Madewell, will replace Singer. Singer spent less than a year in the role and saw J. Crew through a major bankruptcy restructuring.

In 2015, J. Crew’s sales began to slide, and they have been on a decline ever since. Longtime CEO Mickey Drexler left the company, as did their former creative director and president, Jenna Lyons. The company became mounted with debt and their consumer base began shrinking as people lost trust in the quality and look of their products.

Although J. Crew emerged from bankruptcy, the company still requires a turnaround. Madewell has become the crown jewel for the company, and has been a positive trajectory for years.

Wadle has more than 25 years of retail and apparel industry experience and has spent the last 16 years at J.Crew, where she has held senior management roles at each brand. Most recently, she served as president and then CEO of Madewell. Wadle has played an instrumental role in transforming the brand from a start-up division within the company, to a high growth industry leader. Before that, she was president of the J.Crew brand, which included oversight of Madewell, from 2013 to 2017, the executive vice president of the J.Crew brand from 2011 to 2013, executive vice [resident-retail and Factory from 2010 to 2011, and was executive vice president-Factory and Madewell from 2007 to 2010.  She joined the company in 2004 as vice president, J.Crew Factory.

“Libby’s connectivity to the J.Crew and Madewell brands, proven ability to build community both inside and outside the organization, and track record of delivering excellent operating and financial performance make her the ideal person to lead J.Crew Group,” said Kevin Ulrich, chairman of J.Crew’s board of directors, in a statement. “Importantly, we thank Jan for her dedication and contributions to J.Crew and her partnership in leading the Company through a challenging year in our industry. We wish her the best in her future endeavors.”

Is it OK to Wear a Hoodie on a Date?

Good to glow: why autumn is no reason to lose the bronzer | Sali Hughes