I have some sympathy with my fellow pensioners saying that they have already paid their whack. But there are two major caveats to that (Letters, 6 September).

First, contributions to the state pension in the 1960s and 70s were based on people living to their late 60s or 70s, not over 80, and didn’t cover social care – so we have not really paid what we are now drawing. And even my workplace pension was calculated on my living to just about 80, not considerably longer.

Let’s not tax the “just getting by”, but have a wealth tax: 50p income tax on those earning over £50,000 and 60p over £100,000. And haul in those with hidden offshore assets and income, and other tax avoidance schemes.

Britain can afford decent health and social services, and to rebuild our battered economy. Now is the time for those who have profited over the last 40 years to pay up. Glyn Davies Malmesbury, Wiltshire

It is plainly untrue that pensioners have already paid their fair share in tax, as there is a shortfall in funds for social care, including care for the elderly. The tax take was reduced during the Thatcher years and some of the postwar revenue has been squandered. Income poverty for pensioners has to a significant extent been reduced by the triple lock, something my parents were unable to benefit from. What has not been addressed is the perceived “right” to pass on accumulated wealth to one’s offspring. Any tax rise should address the inequity of the current inheritance tax system.

House prices are as high as they are because there is a shortage of homes. It is basic economic theory that if you limit the supply of something (the planning system) its price will rise, and thus the amount people pass on to their children is greater than it otherwise would be. David Hoare Brighton 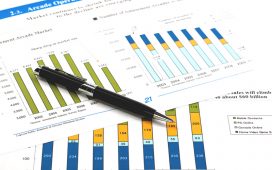 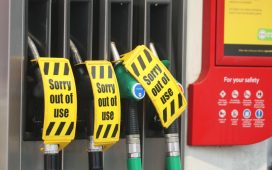 Which petrol stations are closed and where can I buy fuel from? 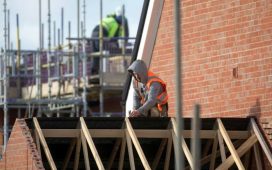 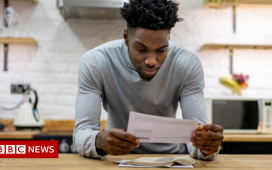