Perhaps you’ve also noticed the boy:girl ratio at your little one’s nursery, or in the playground, or when swimming.

If you’ve begun to suspect that the boys are outnumbering the girls…well, you’re not wrong.

Cast your mind back to Biology lessons, you may recall that the dad determines the sex of an unborn baby, because sperm carries an X and Y chromosome. One of these will combine with a mum’s X chromosome (of which she has two) to make either a girl or a boy.

This means the chances of having either a boy or girl are pretty even. Yet there 105 boys births to 100 girls worldwide, Kidspot reports.

So what’s the behind this?

While this theory applies to privileged members of society such as celebrities and royals, where does it leave the rest of us?

Well, apparently evolution has a say too.

“Because of the one X and one Y chromosome, boys are more susceptible to stress in utero and early infancy,” says Dr Behie.

What this means is we have evolved to have more boys as, sadly, some may not survive infancy.

Newcastle University also conducted a study which showed that a man with many brothers is more likely to have a son – the royals are a perfect example of this. 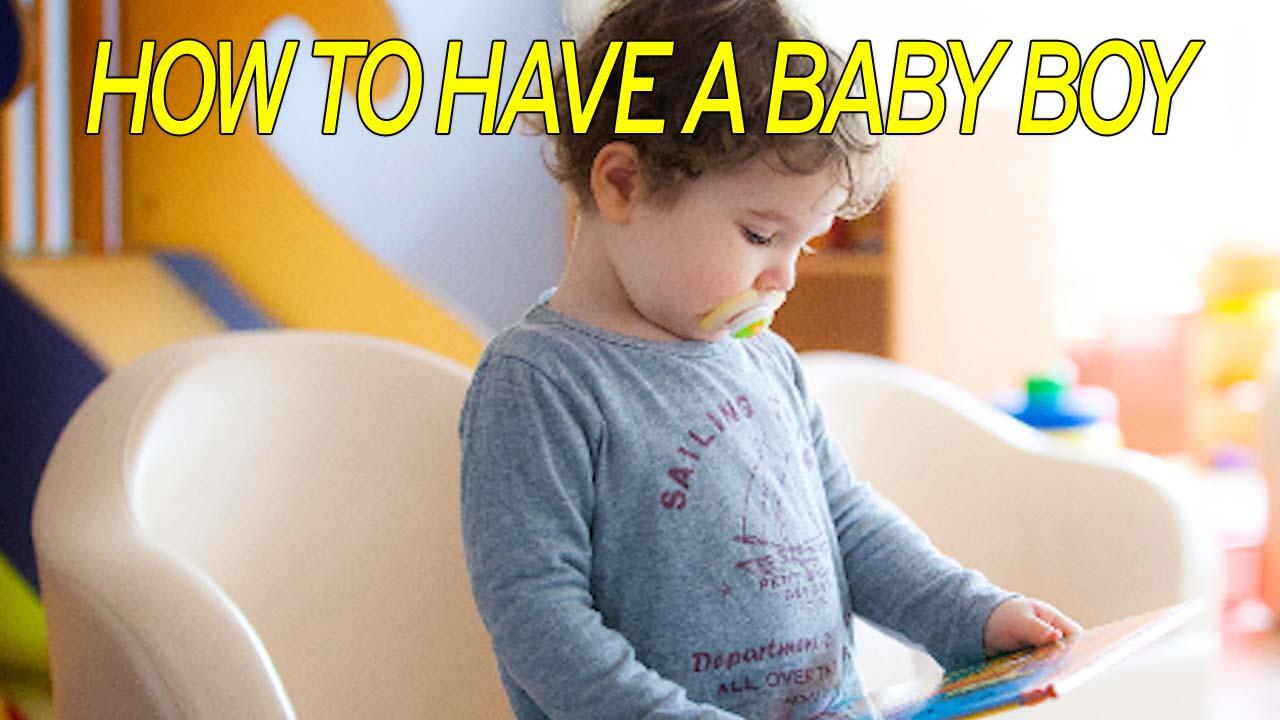 Going back a century, following the end of World War One, it was found that in the UK an extra two boys were born for every 100 girls compared to the year before the war started, resulting in a boy baby boom.

And boys have (slightly) dominated ever since.

United Zingdom: the podcast deciphering what it means to be British

‘Deafness is an invisible disability’: meet the blogger on a mission to make the fitness world more inclusive

Gucci goes seasonless and declares ‘clothes should have a longer life’

Quiz: how ‘new normal’ are you?

Man gets £2,000 hair transplant after woman on dating app snubs him for ‘going bald’

How to combat tech neck while WFH