Rob Page has made three changes to his lineup from the last game, with the yellow card carriers Ben Davies, Chris Meprhan and Kieffer Mooreleft out so that Neco Williams, Ethan Ampadu and Chris Gunter can come in. They will face a very different Italy side to the one we’ve seen so far in this tournament – at least in terms of personnel. Roberto Mancini has made eight alterations, with Donnarumma, Jorginho and Bonucci asked to go again.

See also  How many Senate seats are up for election in the 2018 midterms and what are the key seats?
Share on FacebookShare on TwitterShare on PinterestShare on Reddit
newscabalJune 20, 2021

Pedro Francke: relief in Peru as moderate is made finance minister 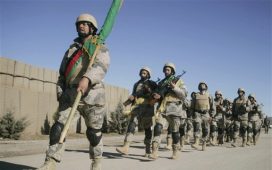 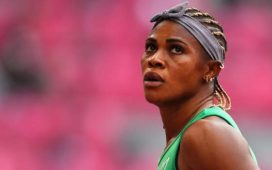