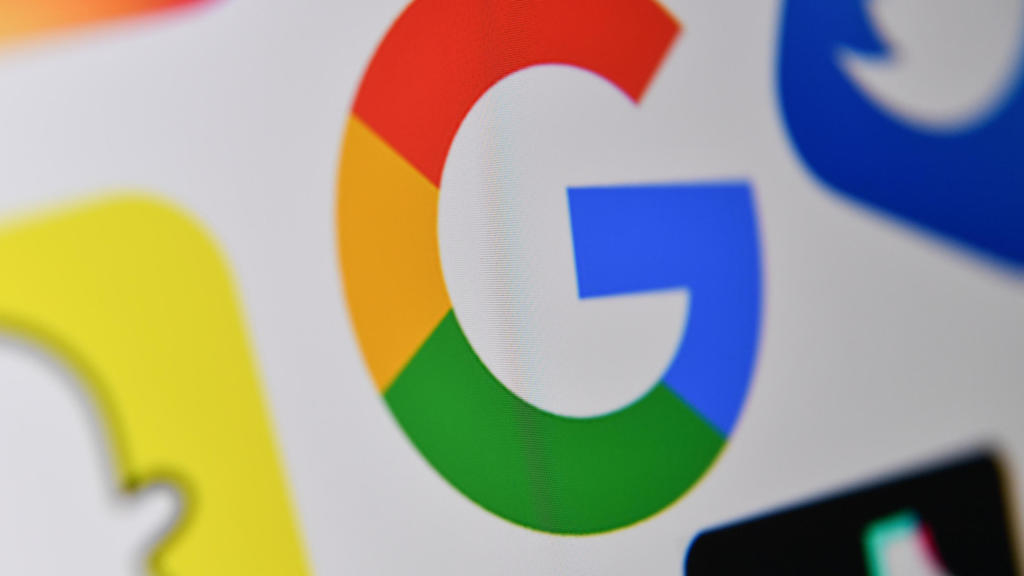 The authority said Google, whose Android operating system and Google Play app store dominate the Italian market, had abused its market position by blocking an Enel X app for users of electric vehicles.

The regulator added it would require Google to make Enel X’s app available on Android Auto, which mirrors features of an Android device, such as a smartphone, on a car dashboard screen.

The fine of 102,084,433.91 euros is for a violation of article 102 of the Treaty on the Functioning of the European Union which regulates monopolies and issues involving restriction of competition.

Italy found Google did not allow Enel X Italia to develop an Android Auto-compatible version of its JuicePass app. JuicePass offers services relating to recharging electric vehicles, such as finding the nearest charging station and reserving a space there.

“By refusing Enel X Italia interoperability with Android Auto, Google has unfairly limited the possibilities for end users to avail themselves of the Enel X Italia app when driving and recharging an electric vehicle,” the authority stated.

“Google has consequently favored its own Google Maps app,” added the authority.

“The exclusion of the Enel X Italia app from Android Auto has been going on for more than two years, and if it were to continue, could permanently jeopardise Enel X Italia’s chances of building a solid user base at a time of significant growth in sales of electric vehicles.”

This, the body concluded, amounted to “an impoverishment of consumer choice and an obstacle to technological progress” which could influence the development of electric mobility.

The authority as a result said it had ordered Google to make available to Enel X Italia and other app developers app programming tools which are interoperable with Android Auto while adding it would monitor compliance of its ruling via an independent expert with whom Google would be obliged to cooperate.