TEL AVIV (Reuters) – Israel’s ThetaRay, which uses mathematics to provide early detection from cyber threats, has completed a fundraising round of over $30 million, bringing the total amount raised to date to more than $60 million.

ThetaRay, which has doubled in size every year for the past five years, said on Tuesday it will use the capital to expand its presence in Europe, Asia and the United States and significantly increase its workforce to meet a growing demand for systems that fight financial crime and money laundering. 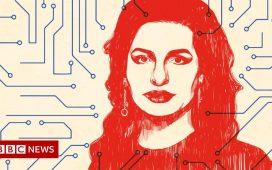 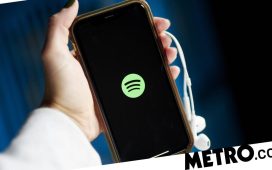 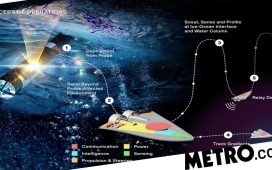 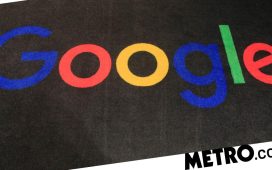 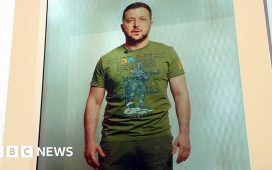 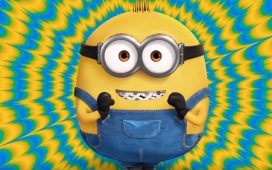