New, and hopefully more reliable, electric vehicle charging points will be rolled out across the Island later this year.

The Isle of Wight Council’s cabinet unanimously agreed the move last night (Thursday) after an increasing number of complaints had been received about the current charging points.

The council does not own the charging points but has received requests to improve the facilities from Islanders and visitors.

Cabinet papers suggest the council could make £6,500 from the chargers a year when they are being used fully.

With the end of carbon vehicles in sight, Cllr Jordan said, the Island needed to do this and visitors to the Island, with electric vehicles, were expecting the public facilities to be available to charge their vehicles.

27 extra sockets
The rollout of the 15 new charges, in nine locations, will provide 27 sockets in car parks but there is the possibility to add more if the demand is there.

Locations for car park chargers
As previously reported by News OnTheWight, it is thought the new chargers could be in place and operational by the summer. They will be installed in the following car parks:

This article is from the BBC’s LDRS (Local Democracy Reporter Service) scheme, which News OnTheWight is taking part in. Some alterations and additions may have been made by OnTheWight. Ed 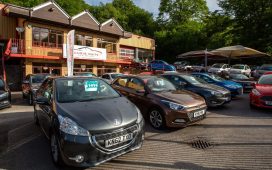 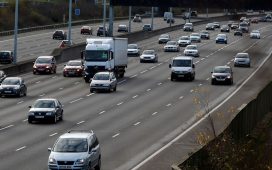