Two gendarmes and a policeman died in a jihadist raid against the major town in southeast Niger, near the Nigeria border, local authorities said Saturday.

Machinegun-toting rebels of the Islamic State West Africa Province (ISWAP), a breakaway group from Boko Haram, stormed Diffa aboard 15 vehicles, a statement from the authorities said.

Three rebel bodies were found after soldiers pushed back the attack, destroying seven vehicles, it said.

The army recovered rocket launchers, a mortar and a large amount of ammunition as well as mobile phones, drugs and syringes, according to the statement.

He said the fighting had sparked “movements of panic” among the population of 200,000 but that calm had returned.

Diffa has been attacked several times since 2015. In May 2020 intense fighting broke out between the army and jihadists near the Doutchi bridge that links Niger with Nigeria, south of the city.

The region is also home to 300,000 refugees and displaced people who have fled jihadist fighters.

Fighting with Boko Haram and ISWAP jihadists has killed more than 36,000 people since 2009 and driven almost two million people from their homes in northeastern Nigeria.

In western regions of Niger near the borders with Mali and Burkina Faso, authorities face jihadists from the Islamic State in the Greater Sahara (ISGS). 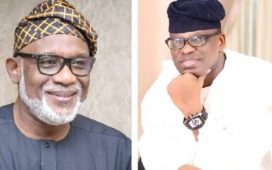 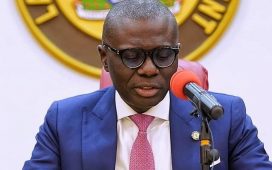 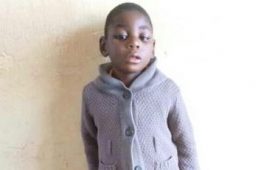 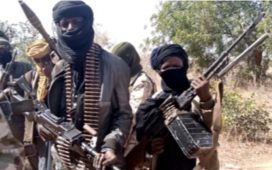 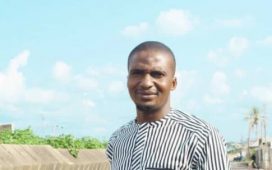 The Buhari Regime And Its Unrestrained Abuse Of Human Rights, By Buhari Olanrewaju Ahmed