ISIS fanatics kidnapped 11 miners before shooting them dead during a “cowardly” attack in Pakistan.

Armed men abducted and killed the miners on Sunday morning in the Mach area of the western Pakistani province of Balochistan, close to the capital, Quetta.

The victims were ethnic Hazaras, a minority Shia group, who are repeatedly targeted by extremists for following Shia Islam.

The miners, who shared a residential room near the coal mine where they worked, were kidnapped and taken to some nearby mountains before being brutally killed.

According to officials, they were blindfolded with their hands tied behind their backs and shot at close range, and most of their throats were cut.

Prime Minister Imran Khan has condemned the attack as an “inhumane act of terrorism”.

“Have asked Frontier Constabulary to use all resources to apprehend these killers and bring them to justice,” he said in a tweet.

Video footage is also circulating of the attack, allegedly filmed by a first responder, showing three bodies lying outside a room and the rest inside in pools of blood.

Six of the miners were already dead when found, while five critically wounded died on the way to hospital, Moazzam Ali Jatoi, an official with the Levies Force, told local news.

The Islamic State have claimed responsibility for the ruthless attack via its Amaq news agency Telegram communications channel.

Ali Raza, a Hazara activist who received the bodies in Quetta, described the “almost fully bloodstained” clothes of the miners, and said, “Bruises on bodies also suggest that they were dragged.”

Mir Ziaullah Langau, the home minister for Baluchistan Province, said that security forces were on high alert and searching for the attackers.

The southwestern province of Baluchistan is the country’s largest and poorest region bordering both Iran and Afghanistan.

However, it is rich in natural resources including copper, gold and natural gas.

In the wake of the killings, the Hazara community took to the streets in protest and blocked a highway near Quetta.

The bodies of the miners were placed on the road, disrupting traffic , as protestors urged the government to ensure their safety.

Hazaras, a Persian-speaking group who emigrated from Afghanistan over 100 years ago, live in fear of being the target of Sunni extremists.

The Islamic State, also known as ISIS or ISIL, have claimed responsibility for several terrorist attacks in Baluchistan in recent years.

Jihadis declared new “Pakistan Province” and “India Province” branches after the attacks in May 2019.

It followed the abduction and murder of two Chinese nationals in 2017, in Pakistan.

The brainwashed extremists have continued to terrorise the globe, even throughout the pandemic.

In November 2020, ISIS-linked militants beheaded more than 50 people in a savage attack on a football pitch in the north of Mozambique.

The group have violently seized swathes of territory in the African nation, and have killed more than 2,000 people there since 2017.

They are also still regarded as a “real threat” in Iraq by the Centre for Strategic Studies, despite declaring victory over ISIS in 2017.

Kremlin could try to keep Navalny locked away for years 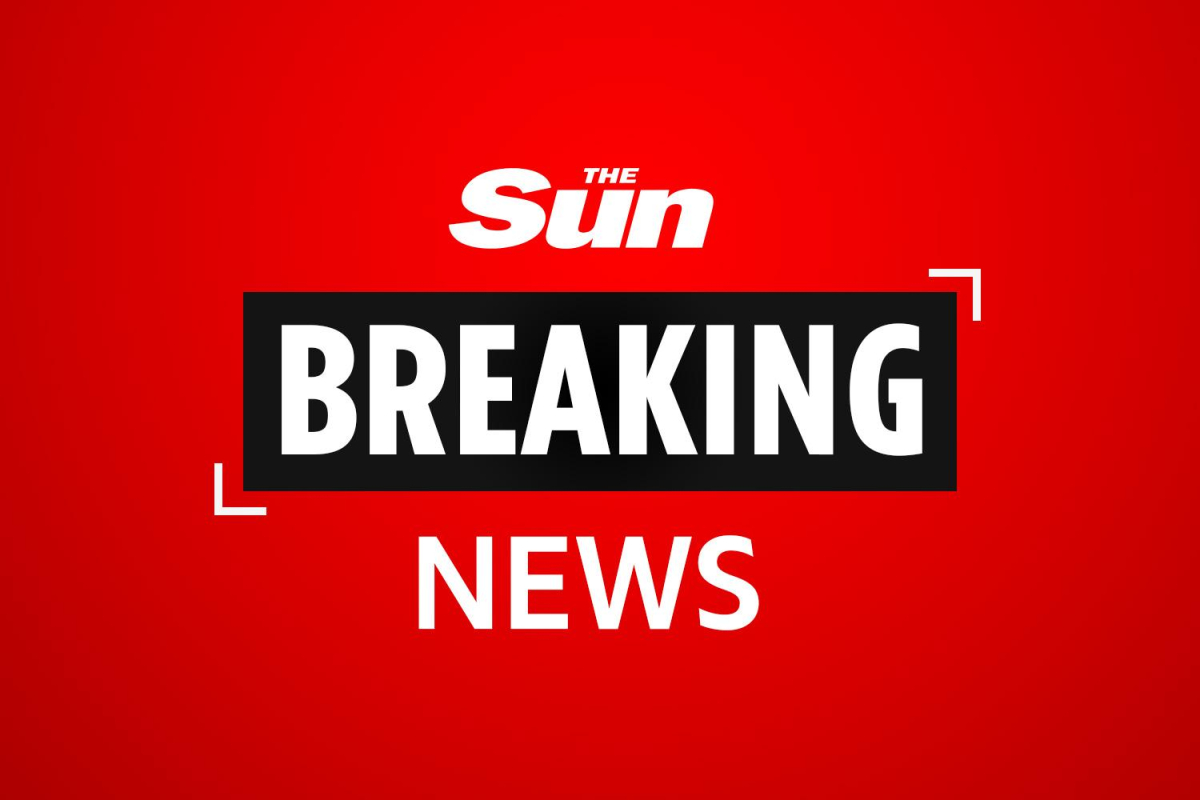 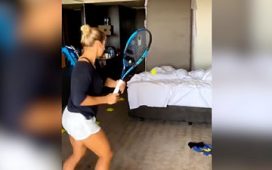