Is there a Euro 2020 Fantasy Football? Rules, point-scoring and deadlines explained


Euro 2020 is almost here – and with that comes another Fantasy Football tournament to get stuck into.

If your Premier League Fantasy Football campaign ended in disaster then fear not, you have the chance to get revenge on your friends by topping your private leagues this summer.

For some, the full 38-week Premier League competition is too much pressure to handle making this summer’s delayed tournament – running for just one month from June 11 to July 11 – perfect.

Gareth Southgate came in for some criticism when naming his 26-man squad, so now is the time to see if you’ve got what it takes to pick a winning formula of players who’ll score you the most points throughout the tournament.

Here’s all you need to know about playing this year’s Euro 2020 Fantasy Football.

Is there a Euro 2020 Fantasy Football?

Players can register their team on UEFA’s website now.

Signing up is free for all players and doesn’t take long to register once you’ve picked your squad and team name.

To have the best chance in winning you should create your team before the first game kicks off at 8pm BST on Friday, June 11. 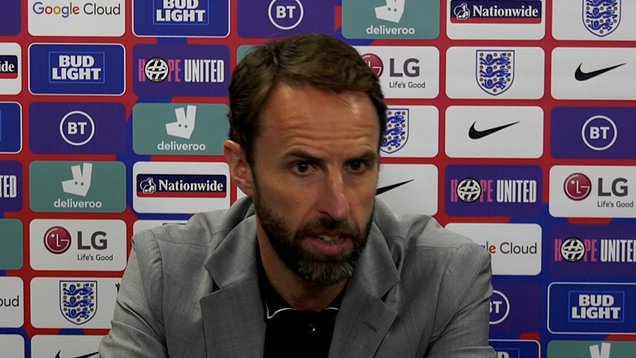 Each manager will have to select a 15-man squad consisting of two goalkeepers, five defenders, five midfielders and three forwards.

Two free transfers are permitted every matchday in the group stages and substitutions are also allowed within a matchday.

How do you earn points on Euro 2020 Fantasy Football?

Euro 2020 Fantasy Football works in a similar way to the Fantasy Premier League in terms of picking a squad of players to earn you points.

As expected, goals and assists will pocket you points while defenders will be rewarded for clean sheets.

Once the tournament reaches the knockout stage players can earn points in extra-time, but not penalty shoot-outs.

*Points will only be awarded if the player plays at least 60 minutes of the game.

Fantasy Football managers can make unlimited changes to their squads before the first deadline.

During the group stages, two changes can be made at each interval before unlimited changes are again allowed at the round of 16.

A further three can be made before the quarter-final and another five before both the semi and final deadlines respectively.

Fantasy Football glossary: The key terms you need to know

Assist: Points are awarded if your selected player provides the final pass/contribution to the goalscorer.

Captain: One player from your 15-man squad is selected to earn double points during that game week.

Clean sheet: A goalkeeper or defender will earn points if they don’t concede a goal.

Game week: The time between each transfer deadline when Fantasy Football managers can score points through their players.

Transfers: Fantasy Football managers can bring in or take out players from their 15-man squad, providing they remain within their budget. 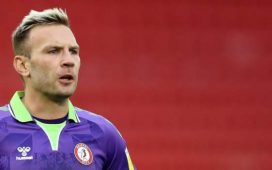 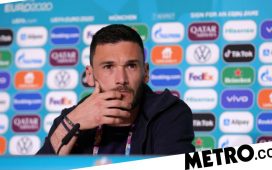 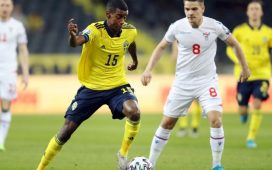 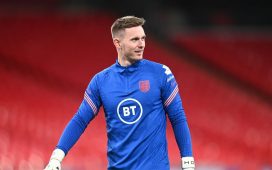