NEWSCABAL > asia > Is Sri Lanka under threat from China?
asia

Is Sri Lanka under threat from China?


A slew of petitions have been filed in the Sri Lanka’s Supreme Court, raising concerns on how country’s sovereignty is under threat from China. All these petitions converge on the Colombo Port City Project along with the powers conferred to China for its construction.

As the petitions over this port were being reviewed in the country’s top court, a vessel en route China docked at the Hambantota port on Tuesday. The vessel was carrying radioactive material. The Hambantota Port in Sri Lanka was leased to China in 2017 for a period of 99 years.

There have been concerns on how Chinese presence in Sri Lanka puts the stability of the Indian Ocean at risk. The vessel was carrying Uranium Hexafluoride – a radioactive material used as fuel for nuclear weapons.

Did Sri Lanka know about this?

The country had no idea. The ship reached the port without declaring its radioactive cargo. Additionally, the Sri Lankan Navy was not allowed to board the vessel for an inspection. The ship was asked to leave immediately. The full details of the incident are yet to emerge.

But, the Sri Lankan Supreme Court is currently reviewing petitions against a controversial legislation regarding the Chinese-backed Colombo Port City.

A wide-range of people including lawyers, civil society groups, IT professionals, trade unions, opposition leaders and religious bodies have filed the petition. They said that the Colombo Port City legislation violates Sri Lanka’s sovereignty, its constitution and labour rights.

They want the legislation to be cleared by a two-thirds majority of the Lankan parliament and by a referendum, if it has to become a law. The root of the problem is that the legislation removes all discretionary powers of Lankan regulators over the port and it mandates all investments at the port in foreign currency and not in Sri Lankan rupees.

It also states that all disputes will be solved through arbitration and not through Sri Lankan courts. The petitioners say these clauses could eventually turn the port and Sri Lanka itself into a Chinese colony. 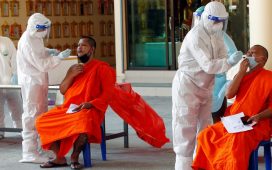 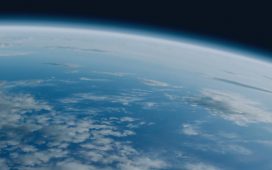 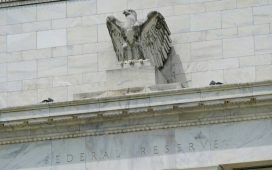 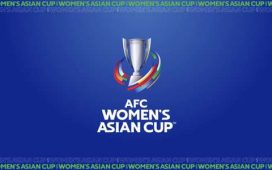 Bango and NTT DATA partner to expand payments across Asia 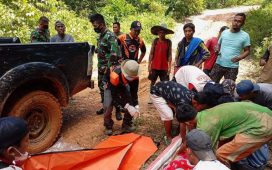 Seven killed in landslide at Indonesia gold mine