AMERICAN Singer Halsey announced her pregnancy via Instagram on January 27.

Halsey posted a series of photos on her Instagram page and captioned it, “surprise” with a baby bottle, rainbow and an angel emoji.

Halsey surprised her fans by announcing that she is pregnant with her first child.

In September 2019, Halsey began dating actor Evan Peters, however the following year she liked a tweet confirming that the two had split.

There is no information as to who the father of her child could be.

On her Instagram page, Halsey has not shared any pics to indict whether she was dating prior to her pregnancy. 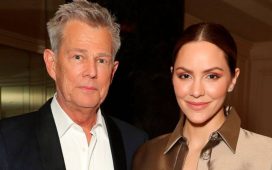 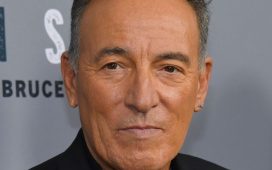 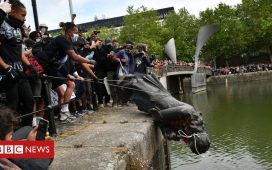 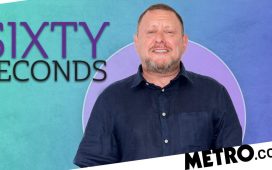 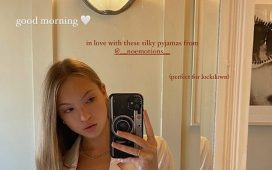