Is Manchester United vs Aston Villa on TV tonight? Kick-off time, channel and how to watch FA Cup fixture 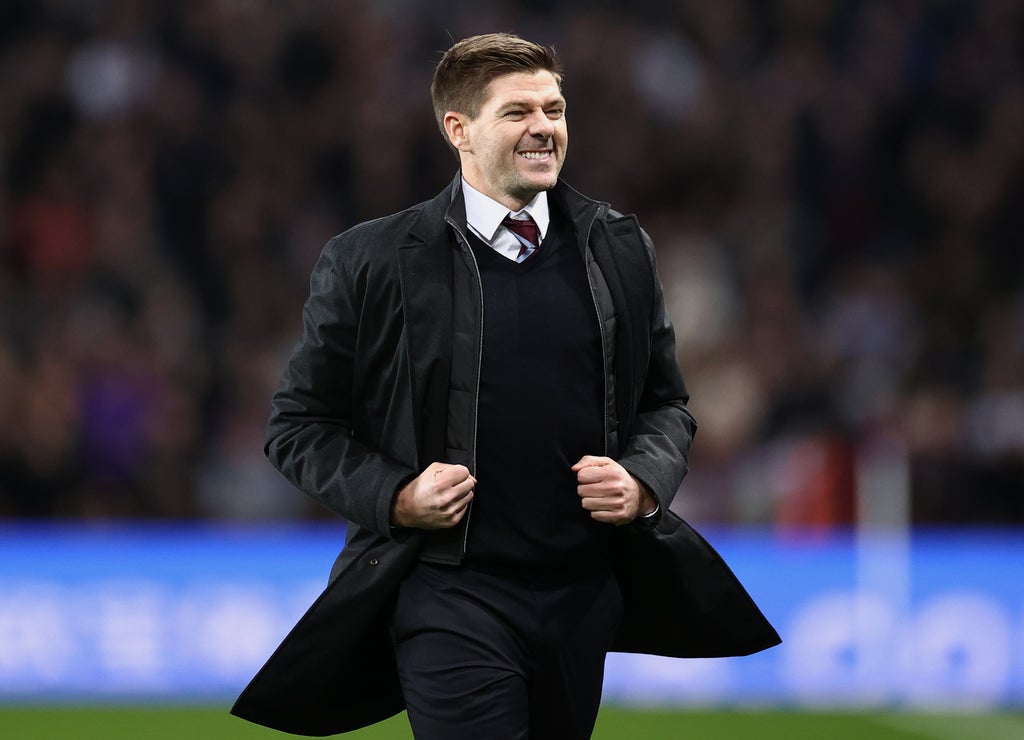 The pairing of Villa boss Gerrard and his old rivals United was one of the picks of the third-round draw, with the former Liverpool captain set to return to Old Trafford for the first time since 2014.

Under previous manager Dean Smith, Villa secured a 1-0 win over United in the Premier League earlier this season. Under Gerrard, Villa have won four and lost four of his opening eight games in charge, with all of them coming in league competition.

United, meanwhile, suffered their first defeat under interim manager Ralf Rangnick last week after a 1-0 home defeat to Wolves, and questions are again starting to be asked of the team.

When is Manchester United vs Aston Villa?

The match will kick off at 7:55 pm GMT on Monday 10 January at Old Trafford, Manchester.

It will be shown live on BBC One, with coverage starting at 7:30 pm. It will also be streamed live on the BBC iPlayer and BBC Sport website.

Both teams could make changes after emerging from the Premier League’s hectic winter schedule. Dean Henderson could be given a second appearance under Ralf Rangnick, while the likes of Donny van de Beek and Jesse Lingard will be hopeful of earning a recall. Harry Maguire was ruled out of last week’s defeat to Wolves and remains a doubt, so Phil Jones could make his second start of the season.

Scott McTominay and Luke Shaw are suspended from United’s next Premier League match but are free to play here. Paul Pogba remains out with a hamstring injury while Victor Lindelof could return after testing positive for Covid-19. Defender Eric Bailly is away at the Africa Cup of Nations with the Ivory Coast.

Aston Villa will be without the injured Marvelous Nakamba while Leon Bailey remains a doubt with a thigh injury. Tyrone Mings is set to return from suspension but Villa will be without Trezeguet as he is at the Africa Cup of Nations with Egypt. On-loan defender Axel Tuanzebe is unable to play against his parent club.

This could be a close game and it may take extra time or penalties to split the teams, with replays scrapped from the third and fourth rounds of this season’s competition. Manchester United 2-1 Aston Villa – after extra time.