Is Liverpool vs Chelsea on TV today? Kick-off time, channel and how to watch Premier League fixture 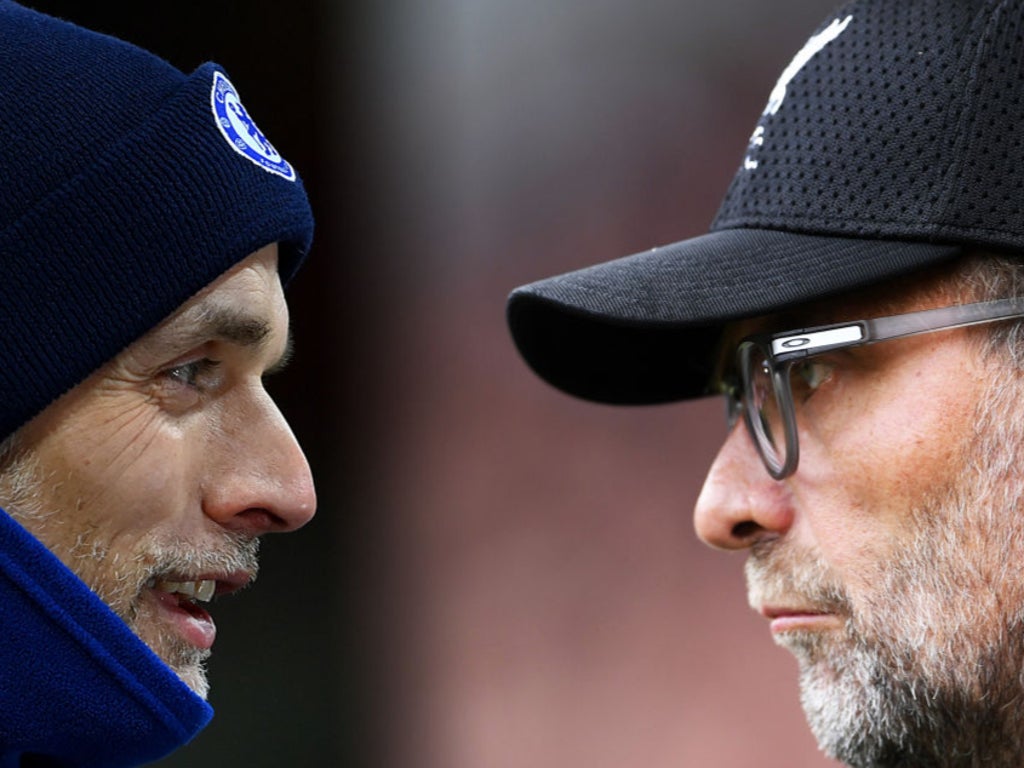 Jurgen Klopp’s side face their first major test in trying to reclaim the Premier League title when they host Chelsea in this evening’s huge clash at Anfield.

The Blues travel to Merseyside off the back of a resounding victory over London rivals Arsenal in which returning striker Romelu Lukaku dominated, not only in scoring his goal but also in bullying the opposition centre-backs for 90 minutes.

The Belgian has scored five times in 15 games against the Reds but only won three of those matches, so his points tally in matches with Liverpool remains quite poor.

Meanwhile, Klopp has won nine of his 14 meetings with Thomas Tuchel, while the Chelsea boss has only beaten his German counterpart on two occasions – one of which came in March. Can the European champions find the formula to silence the Anfield crowd?

Here’s everything you need to know ahead of the Premier League match today.

The match will be shown live on Sky Sports Main Event and Sky Sports Premier League, with coverage starting at 5pm. If you’re not a Sky customer you can grab a NOWTV Day Pass here to watch without a subscription.

Fabinho looks set to miss out on this one after not being included in the Burnley clash due to personal reasons following the death of his father.

Alex-Oxlade Chamberlain is set to return after the birth of his child, while Andy Robertson could also come back in for Kostas Tsimikas.

Christian Pulisic and Ruben Loftus-Cheek both recently tested positive for coronavirus and so could be unavailable for selection.

But N’Golo Kante and Hakim Ziyech came on as substitutes against Arsenal and will be competing for a starting place at Anfield.

Both sides come into this mouthwatering clash having won both of their opening games without conceding a goal. Since arriving at Stamford Bridge in January, Tuchel has built a reputation on making the Blues incredibly solid and resolute. But that resolve will be tested to the limit at Anfield as they look to do what they managed back in March by winning in Liverpool’s backyard. Unlike then, this time there will be a capacity crowd in attendance on Merseyside. Chelsea have not beaten the Reds at Anfield in front of fans since November 2014. Meanwhile, Klopp’s men look revived with the return of Virgil van Dijk and the battle between him and Lukaku promises to be something special. There is very little to split these two sides but the Anfield crowd could narrowly get the home team over the line. Liverpool 1-0 Chelsea. 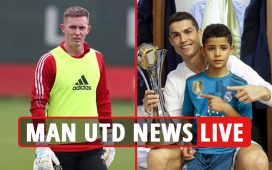 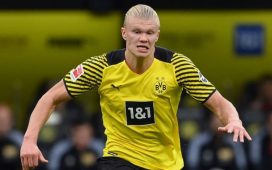 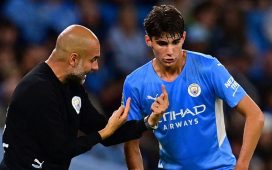