Is Leicester vs Napoli on TV tonight? Kick-off time, channel and how to watch Champions League fixture 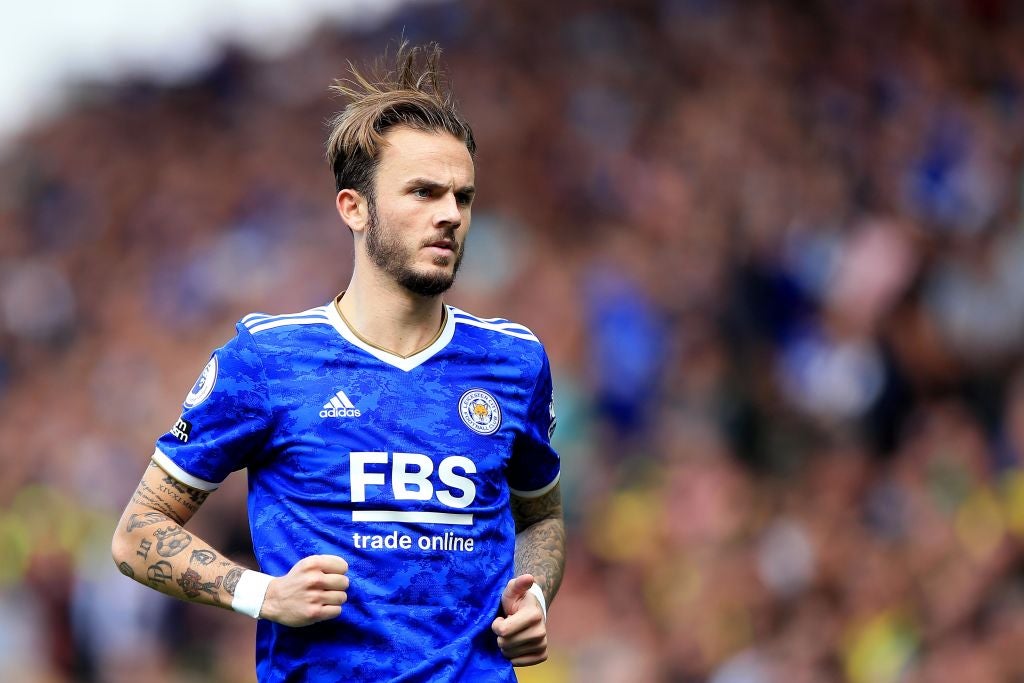 Napoli are the visitors to the King Power Stadium on Thursday night, as Leicester City get their Europa League campaign underway.

The Foxes have won two of their four league games so far this term, which has come amid another spate of injuries, particularly in defence.

They’ll face a tough task against one of the early pace-setters in Serie A; Napoli remain with a 100 per cent record after three games and beat Juventus at the weekend.

They also have key players missing, though, which could see Leicester sense their chance to get the group campaign off and running with a positive result.

The match kicks off at 8pm on Thursday 16 September at the King Power Stadium.

All Europa League and Champions League games are on BT Sport again this season. The match will be shown live on BT Sport 2 and BT Sport Ultimate, while subscribers can stream it via the BT Sport app or desktop website.

Long-term injury absentees Wes Fofana and James Justin are still nowhere close to a return for Leicester, while Nampalys Mendy is also out. Ayoze Perez can play as his suspension is domestic only. Brendan Rodgers might give Patson Daka a full debut and Jonny Evans is expected to start too – the key centre-back is yet to do so this term.

Napoli are without a host of squad players including Diego Demme, Faouzi Ghoulam and goalkeeper Alex Meret. Forward Dries Mertens is also out and the inspirational Lorenzo Insigne is another big doubt. There could be issues at left-back too if Mario Rui doesn’t recover.

The Foxes will have to work hard and keep the line-up as close to full-strength as possible to get a decent result at the start of the group campaign. Leicester 1-1 Napoli. 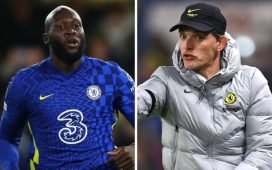 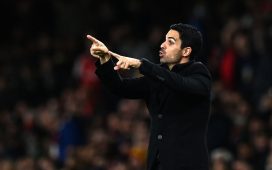 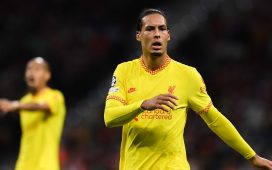