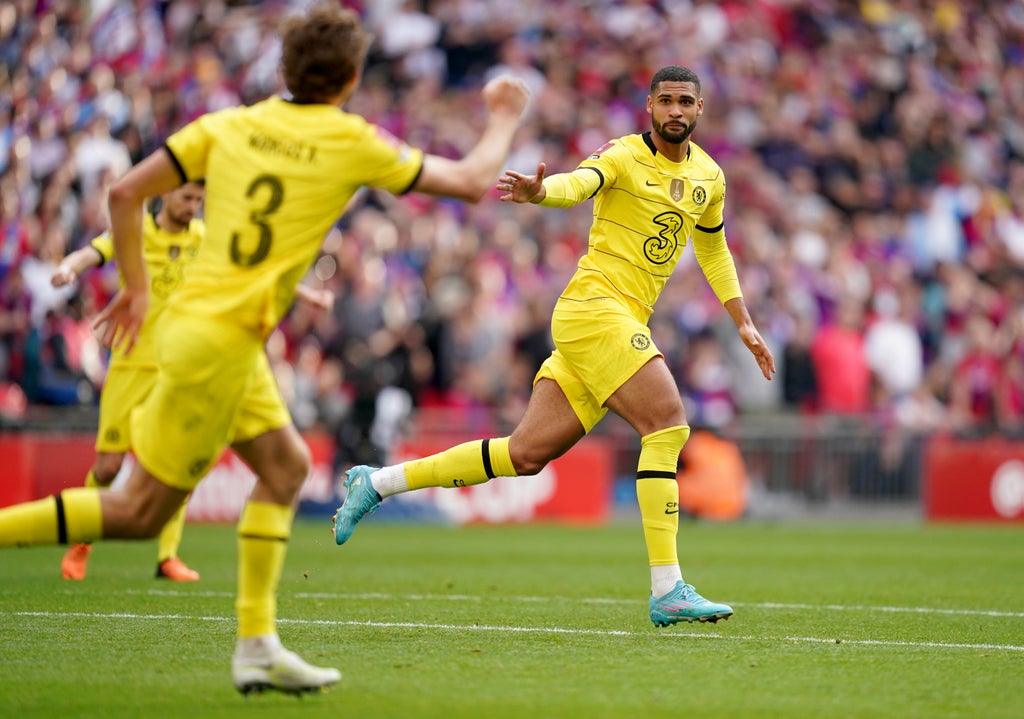 Chelsea will take on Arsenal in the Premier League on Wednesday and ahead of the match Blues manager Thomas Tuchel has compared Kai Havertz to Gunners legends.

Havertz has made an impact since joining Chelsea in 2020, scoring the winning goal in the 20/21 Champions League final and securing his starting spot.

The German international was at at the club when Tuchel took over from fired manager Frank Lampard and he has been impressed with the star.

He said: “I see a bit of Dennis Bergkamp, Robin van Persie, [Dimitar] Berbatov kind of player. He can play in the half position because he has good runs, but also feels free from the nine and creates overload to one side.

But will he play against Arsenal and how can fans watch? Here’s all you need to know.

The fixture will be available to watch on Sky Sports Main Event and Premier League. Subscribers can stream the match via the Sky Go app.

Chelsea’s FA Cup semi-final saw Mateo Kovacic limp off with an ankle injury and so he is in doubt for this fixture. Long-term absentees Ben Chilwell and Callum Hudson-Odoi will also be missing but Ross Barkley could return from illness.

Arsenal, meanwhile, may see the return of Takehiro Tomiyasu as he is scheduled to be back in training this week. Thomas Partey and Kieran Tierney are both out with injury and Alexandre Lacazette is a doubt after he tested positive for Covid last week.

Arsenal’s recent dip in form and their FA Cup semi-final win will give Chelsea confidence heading into this match. The Gunners are fighting for a top four spot but Thomas Tuchel’s side should be able to bag a win at home. Chelsea 2-1 Arsenal. 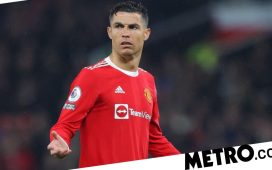