Andy Farrell says Ireland must develop a clinical edge to become a “world-class” team after their worst start to a Six Nations campaign.

The Irish are bidding to salvage some pride in the competition following disappointing defeats by Wales and France. Head coach Farrell insists the situation is far from doom and gloom and hopes his side can take a giant stride forward during Saturday’s game against perennial wooden spoon winners Italy.

“There’s quite a lot right within our game but it all comes down to having a clinical edge at this level, right at the top,” he said. “Our fight and want and will to impose ourselves against the opposition has been top-class. The finishing clinical edge is always the missing ingredient of any team that wants to be world-class, so that’s what we are striving for and hopefully we can make a jump in that direction this weekend.”

Farrell has made seven changes for the trip to Rome, including recalling skipper Johnny Sexton and vice-captain James Ryan following head injuries. Conor Murray is the only injury absentee in the squad, meaning Jamison Gibson-Park retains the scrum-half role, with uncapped Munster No 9 Craig Casey hoping to make his Test debut from the bench.

The return of 35-year-old Sexton at fly-half sees Billy Burns back among the replacements and Ross Byrne left out altogether. With question marks surrounding Sexton’s ability to play on until the 2023 World Cup, Farrell needs adept alternatives for the No 10 jersey. The Munster fly-half Joey Carbery, who has not played competitively since January 2020 due to a string of injury problems, has been named on his province’s bench for Friday’s Pro 14 clash with Cardiff.

Farrell is thrilled with that news but intends to be patient with the talented 25-year-old. “I’m absolutely delighted for Joey. I know first-hand what he’s been through over these last couple of years and he has worked so hard to try and get back and on a few occasions it’s not happened for him,” said Farrell. “What we need to be cautious about is giving Joey the time. He’s been out for so long, he’s so keen to get back in there to do well. If you give him the room and the time, let him get a number of games under his belt, I’m sure Joey will come back to be the player we all know he’s going to be.”

Opponents Italy have lost 29 successive Six Nations fixtures dating back to 2015 and are the only other team yet to win in this year’s tournament. 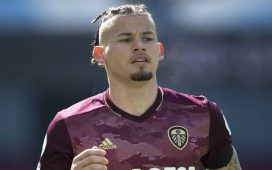 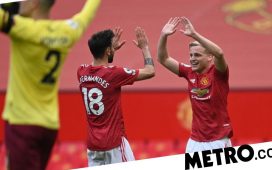 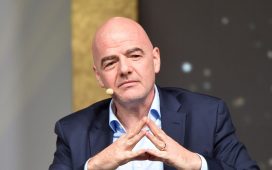 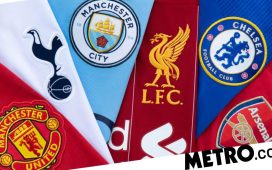 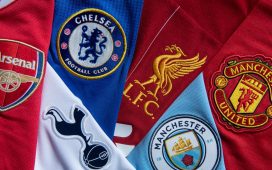