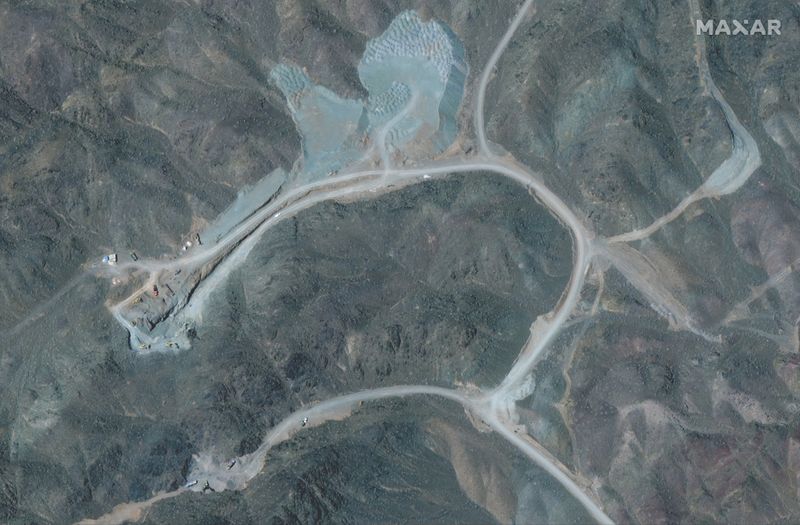 DUBAI (Reuters) -Iran’s top diplomat said on Tuesday that an attack on its Natanz nuclear facility which it blames on Israel was a “very bad gamble” that would strengthen Tehran’s hand in talks to revive a 2015 nuclear deal with major powers.

Tehran has said an explosion on Sunday at its key nuclear site was an act of sabotage by arch-foe Israel and vowed revenge for an attack that appeared to be latest episode in a long-running covert war. Israel, which the Islamic Republic does not recognise, has not formally commented on the incident.

“Israel played a very bad gamble if it thought that the attack will weaken Iran’s hand in the nuclear talks,” Iranian Foreign Minister Mohammad Javad Zarif told a joint news conference with his Russian counterpart in Tehran.

“On the contrary, it will strengthen our position.”

Iran and the global powers held what they described as constructive talks last week to salvage the 2015 nuclear accord, which Israel fiercely opposed, after the United States under former president Donald Trump abandoned it three years ago.

U.S. President Joe Biden is committed to rejoining the deal if Iran returns to full compliance with restrictions on nuclear fuel production.

The White House said on Monday the United States was not involved in Sunday’s attack and had no comment on speculation about the cause of the incident.

Iranian authorities say uranium enrichment has not stopped at the site, which Tehran has said was hit by an explosion.

“I assure you that in near future more advanced uranium enrichment centrifuges will be placed in the Natanz facility,” Zarif told Tuesday’s news conference. 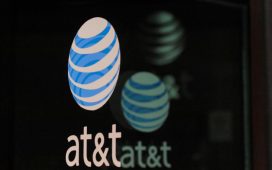 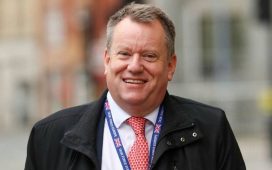 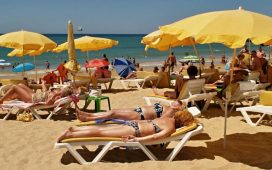