TEHRAN – The Iranian anti-narcotics police chief participated in the extraordinary session of the National Drug Law Enforcement Agencies, Asia and the Pacific (HONLEA) which was held through video conference at the UN Headquarters in Vienna on Thursday.

Attended by representatives of more than 70 countries, the event discussed key issues such as increasing links between drug trafficking and other forms of organized crime, COVID-19, and the misuse of information technology in illegal activities and crimes related to increased money laundering caused by drug trafficking.

As the production and trafficking of narcotics around the world have become a lucrative business and have undermined the sovereignty of governments in various economic, social, and cultural dimensions, it is necessary to address the ominous phenomenon as a transnational and international threat to deal with it comprehensively, he highlighted.

Iran seized an unprecedented record of over 1,140 tons of narcotics in 2020. Drug trafficking is considered an organized crime that is closely related to other crimes such as gunrunning, human trafficking, money laundering, and terrorism, and despite the efforts of governments and the international community, unfortunately, is now increasing, he lamented.

Pointing to the increase in drug production and trafficking in Afghanistan and the concerns of neighboring countries in this regard, he said that today, drugs have become a major threat to countries, especially in the region, and is a major source of funding for terrorist groups and drug traffickers.

Despite the coronavirus restrictions and the imposition of harsh sanctions, Iran, with sincere efforts, managed to seize an unprecedented record of more than 1140 tons of narcotics in 2020, which compared to 2019, shows a 41 percent increase in discoveries.

Expressing readiness to enhance cooperation with other countries in this regard, he noted that increasing interaction and cooperation in areas such as online exchange of information related to the main drug trafficking networks, police experience, knowledge related to new detection equipment and etc., with the aim of identifying the property of smugglers and damaging their financial and economic foundations, can greatly help control smuggling at the international and regional levels.

Iran forerunner in fight against narcotics

Iran is the leading country in the fight against narcotics worldwide; despite its proximity to Afghanistan, which is the largest producer of narcotics.

According to the UN Office, the Islamic Republic’s continuous efforts to combat narcotics trafficking came up with the seizure of more than 90 percent of opium, 70 percent of morphine, and 20 percent of world heroin.

Despite the conditions caused by the coronavirus outbreak and the imposition of harsh sanctions against the country, fortunately, with the efforts of anti-narcotics police in 2020, drug detection increased by 41 percent.

After the Islamic Revolution (in 1979), 3,800 were martyred, 12,000 were wounded and disabled in the fight against drug trafficking.

The UNODC has praised Iran’s efforts to fight against narcotics trafficking on the occasion of International Day Against Drug Abuse and Illicit Trafficking.

The organization also officially announced that the world’s first place in the discovery of opium, heroin, and morphine belongs to Iran.

According to UNODC, Iran remains one of the major transit routes for drug trafficking from Afghanistan to European countries and has had a leading role at the global level in drug-control campaigns. 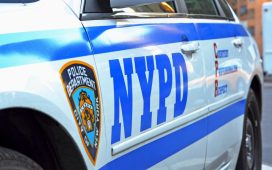 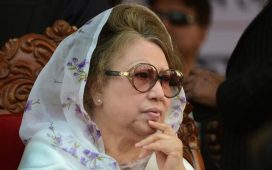 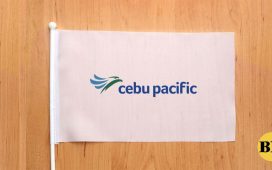 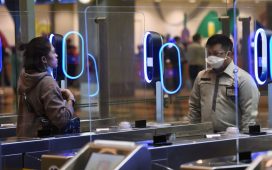