Even with hours left to go until the event, last-minute rumours are revealing what the new iPhone 11 might look like. Or, specifically, what it won’t look like: according to numerous reports, the long-rumoured feature that would allow the back of the iPhone to work like a charger is not actually going to arrive with this phone.

The feature appeared to make sense: competitors like Samsung already have it, and it could be a useful way to charge up devices like AirPods or even other people’s iPhones.

But according to reporters including the usually reliable Mark Gurman, that’s not coming. And the reason why could be a little worrying and embarrassing for Apple:

“Have heard as well Apple has been having some issues with the reverse wireless charging for AirPods/Watch on back of the new high-end iPhones, despite it being planned,” he wrote on Twitter. “This is a feature Samsung has had for months and would be Apple’s second miss on charging (AirPower) if true.” 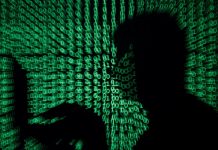 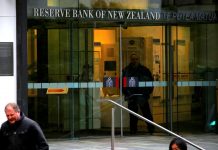 What happens when the internet vanishes?

Would you eat a 'steak' printed by robots? 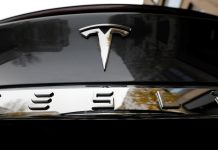 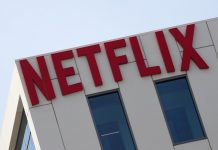 Netflix to release 'Top 10' feature in push toward transparency, ease of search